NEWSLETTER
Data delivered to your inbox
Keep up with the latest data and most popular content
Know The Facts. Change The Story.
Heart Disease

The trajectory of the data in this video shows how an individual can change the story by making a personal choice. For more information and historical context on this particular statistic, please visit the CDC (table a1-b). 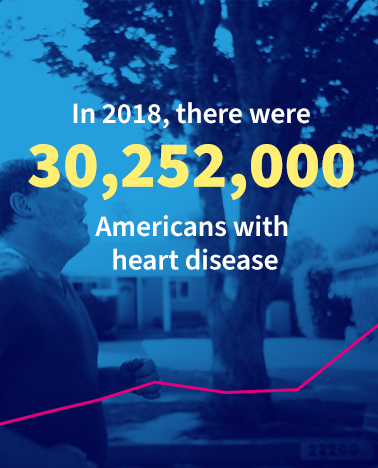 Top causes of death in the US
State of the Union: Health
How many Americans get flu shots?
Previous
Voting
Next
Reading Proficiency
USAFacts.org
© 2020 USAFacts.
All rights reserved.
Privacy | Terms of Service