This week we're asking questions: How much US energy comes from wind power? How do electric vehicle tax credits work? What is the CHIPS act and what's it all about?

How much US electricity comes from wind power?

President Joe Biden recently signed the Inflation Reduction Act into law, investing $300 billion in deficit reduction and about $370 billion toward climate change programs and energy security. The climate programs include over $30 billion in incentives for companies to build wind turbines, solar panels, and batteries. This could further accelerate the nation’s leading source of renewable electricity: wind power.

Learn more about the contributions of wind power at USAFacts.org. 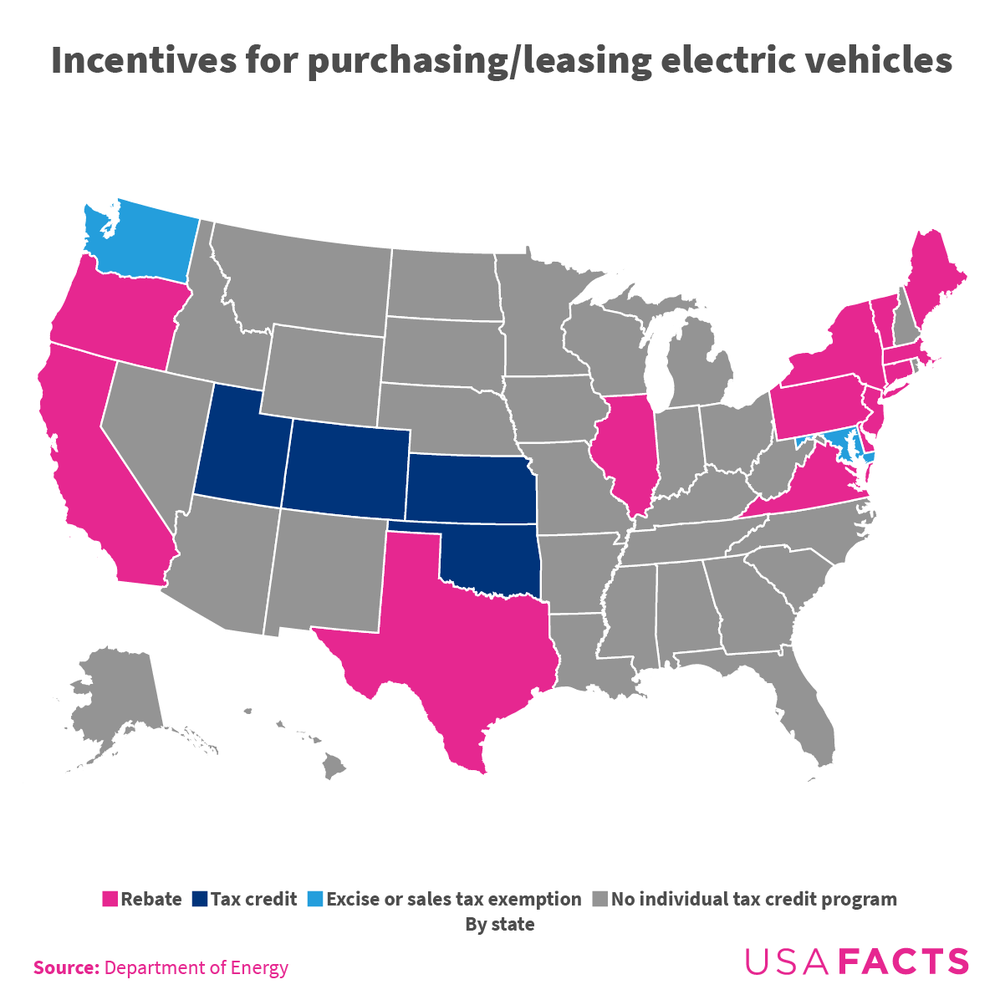 Explore the other incentives available for electric vehicle buyers as well as potential additional fees.

What's in the CHIPS Act?

Congress recently passed the CHIPS and Science Act of 2022, mainly referred to as the CHIPS Act. President Biden signed it into law on August 9. It is a $280-billion spending package to encourage growth in the US-based semiconductor industry. Here's some of what it includes:

Data in the news 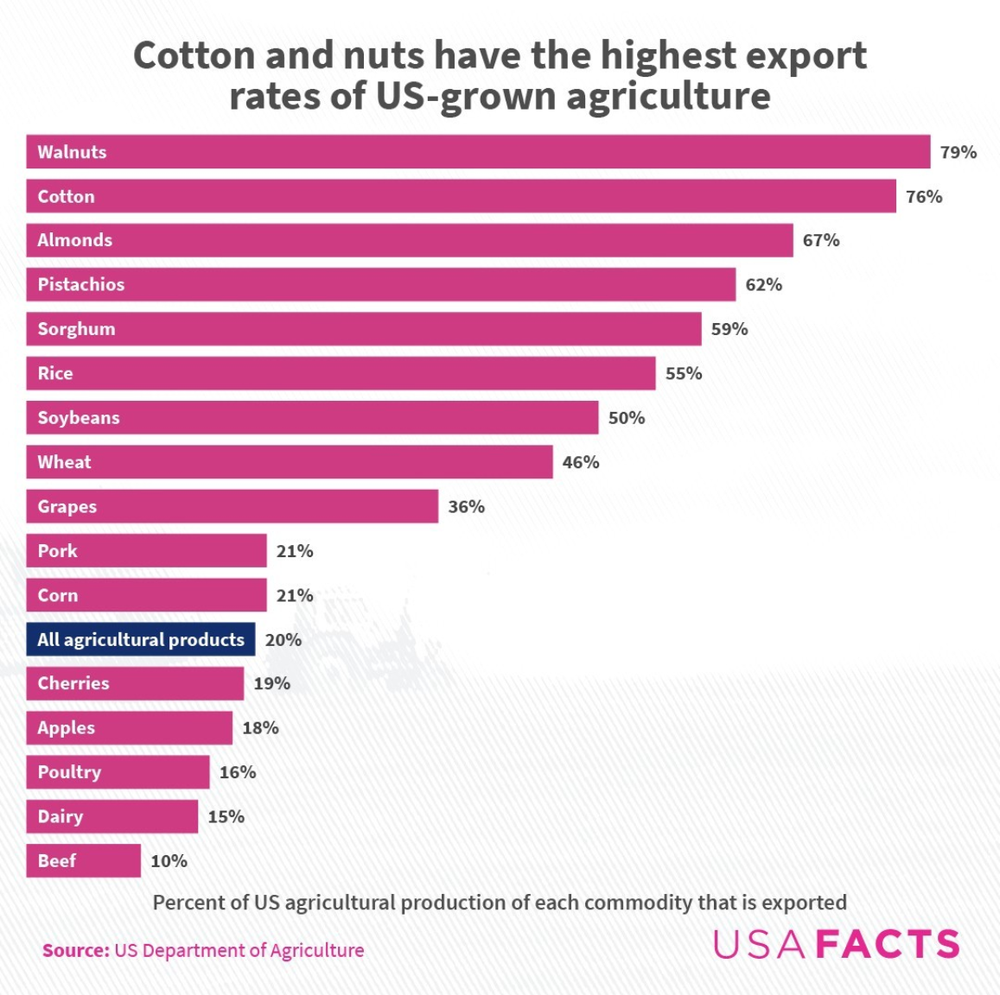 Of all US-grown agriculture, nuts and cotton are exported at the highest rates: 79% of walnuts, 76% of cotton, and 67% of almonds. Explore what else happens to the food grown in the US in this article.

How much emissions do electric cars produce?

How much of America’s clean energy infrastructure is built in the US?