Fines, penalties and forfeitures make up a small part of federal revenue. But the amount has been ticking upward in recent years.

The settlement includes a $100 million civil penalty to be paid to the Consumer Financial Protection Bureau. The FTC is also expected to announce the terms of a $5 billion fine with Facebook later this week as well.

The government took in $20.3 billion of such revenue in fiscal year 2018. Of that total, $9.9 billion came from fines, penalties, and forfeitures based on customs, commerce, and antitrust laws.

Antitrust investigations have declined since the 1970s 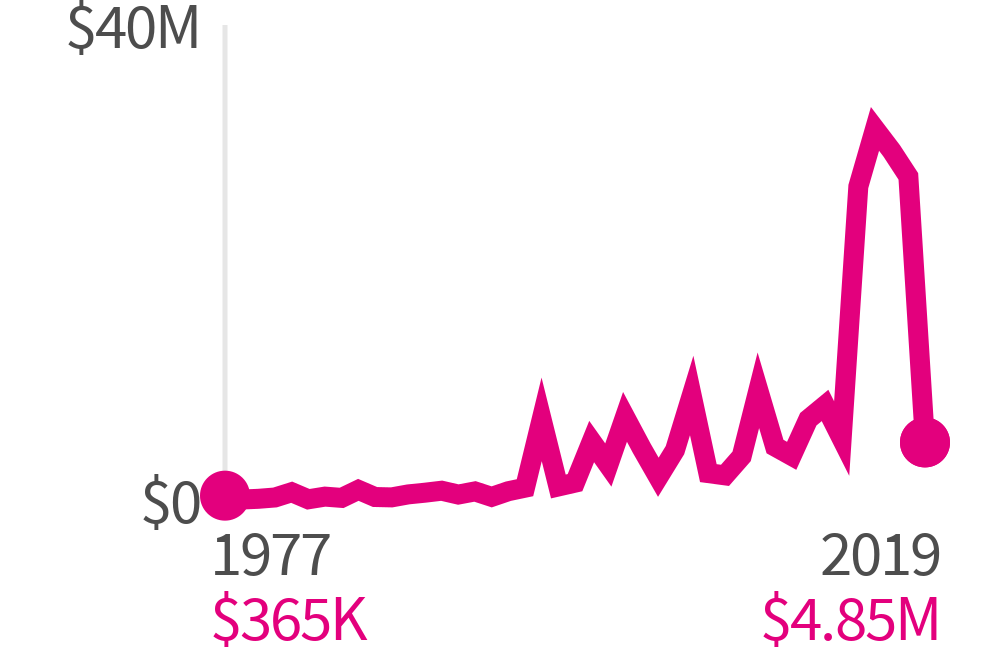 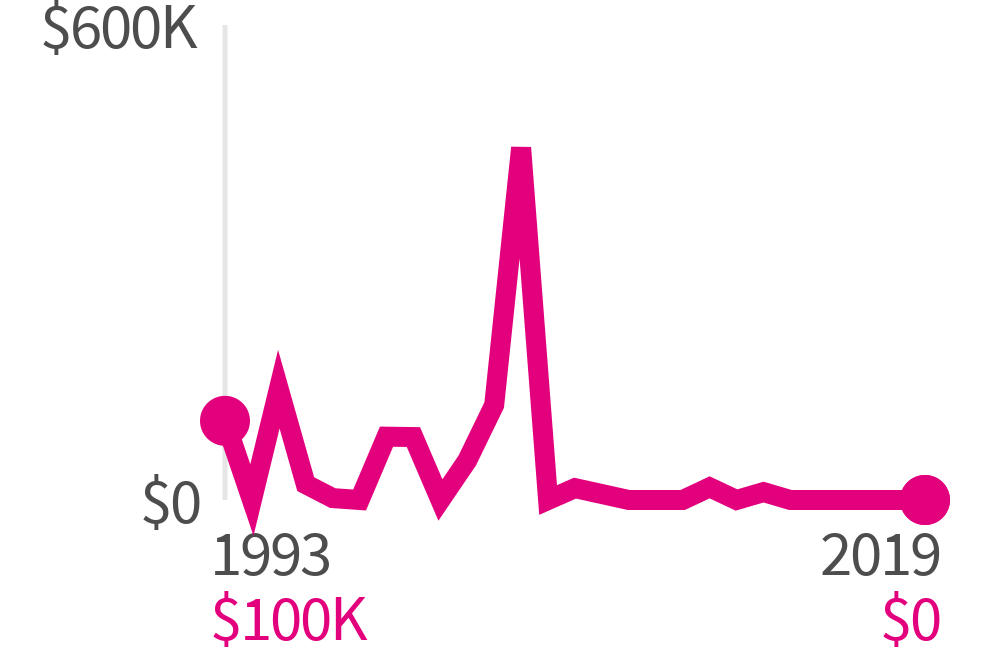