This week: What does the average American consumer spend — by the dollar? Plus, new laws affect LGBTQ Americans.

Consumer spending by the dollar

How does the average American consumer spend their money, and what are their largest expenditures? USAFacts broke down the average dollar spent by US consumers so you could see how many cents go toward various needs and categories. Take a look and compare: how do these spending habits match up to your own? 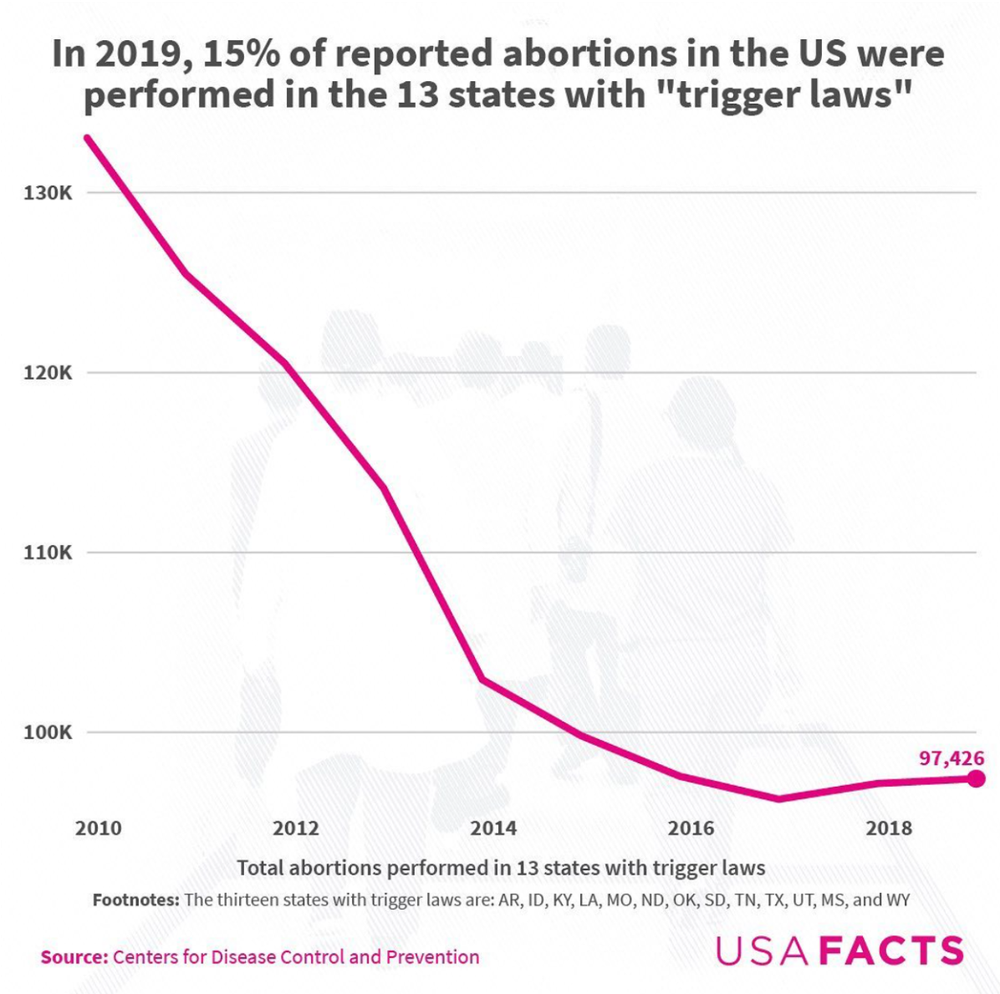 As the national conversation turns to the Supreme Court overturning Roe v. Wade, find USAFacts’ abortion articles and data in one spot. See information on trigger laws, new restrictions, expanded protections, plus demographic data on who gets abortions.

How has household spending changed in the US?