Who has access to paid sick and medical leave?

How many Americans have been impeached?

Government Revenue & Expenditures A combined federal, state, local view of how funds flow in and out. 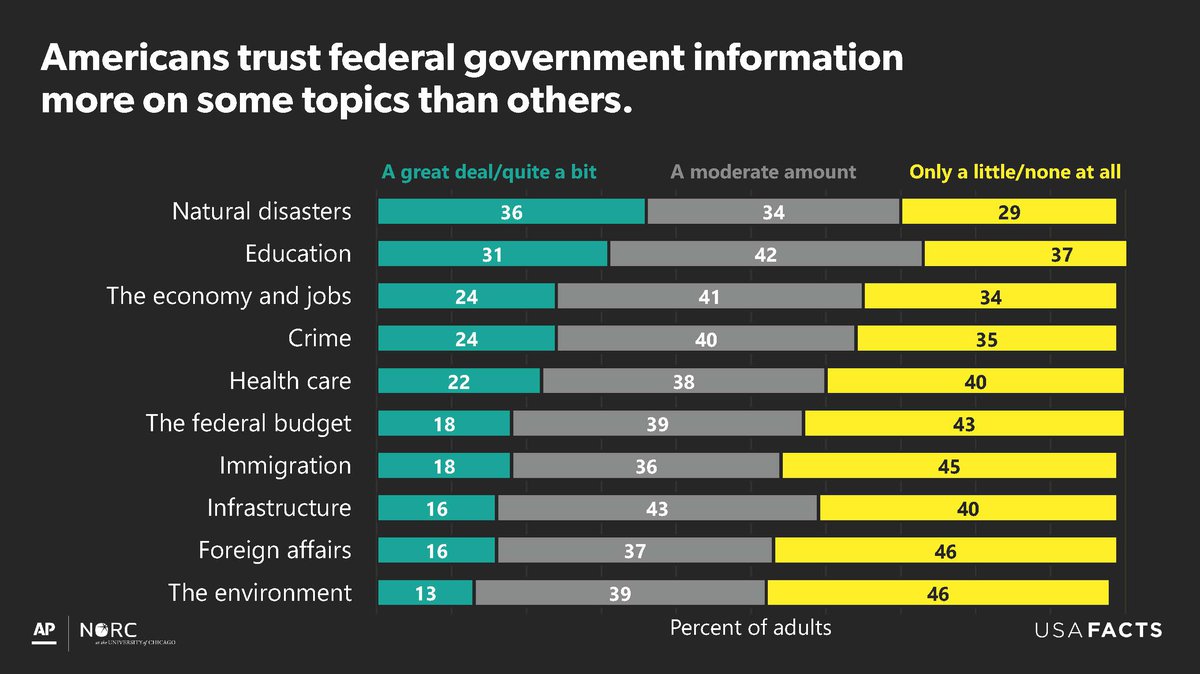 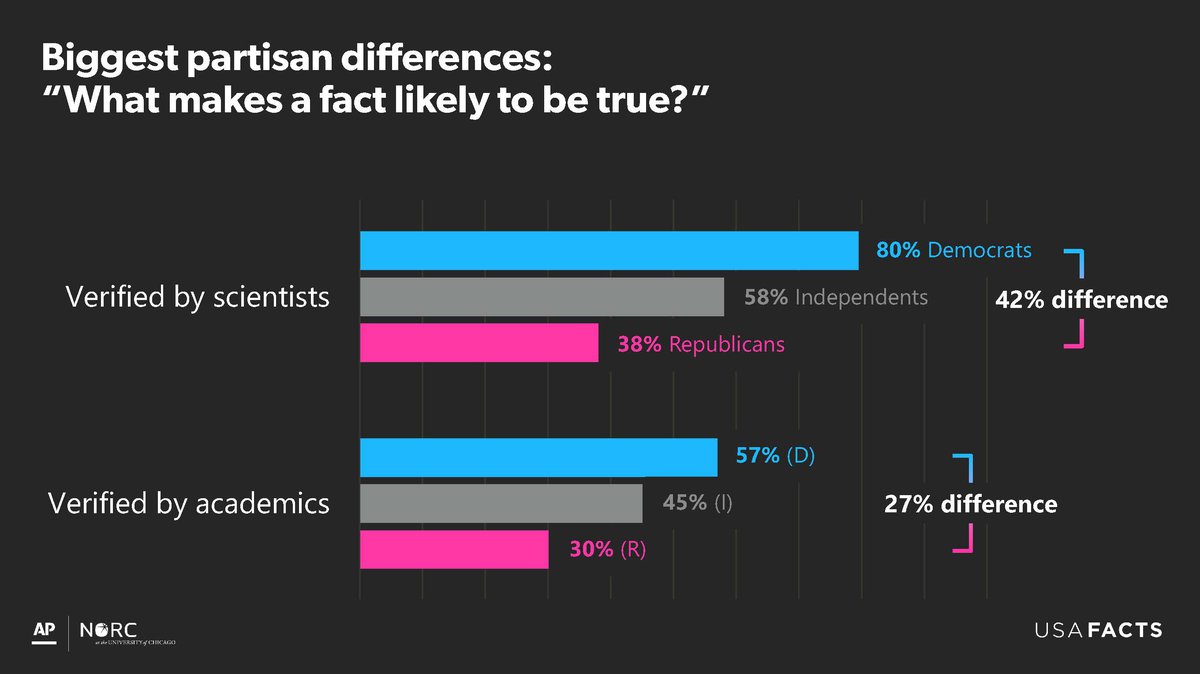 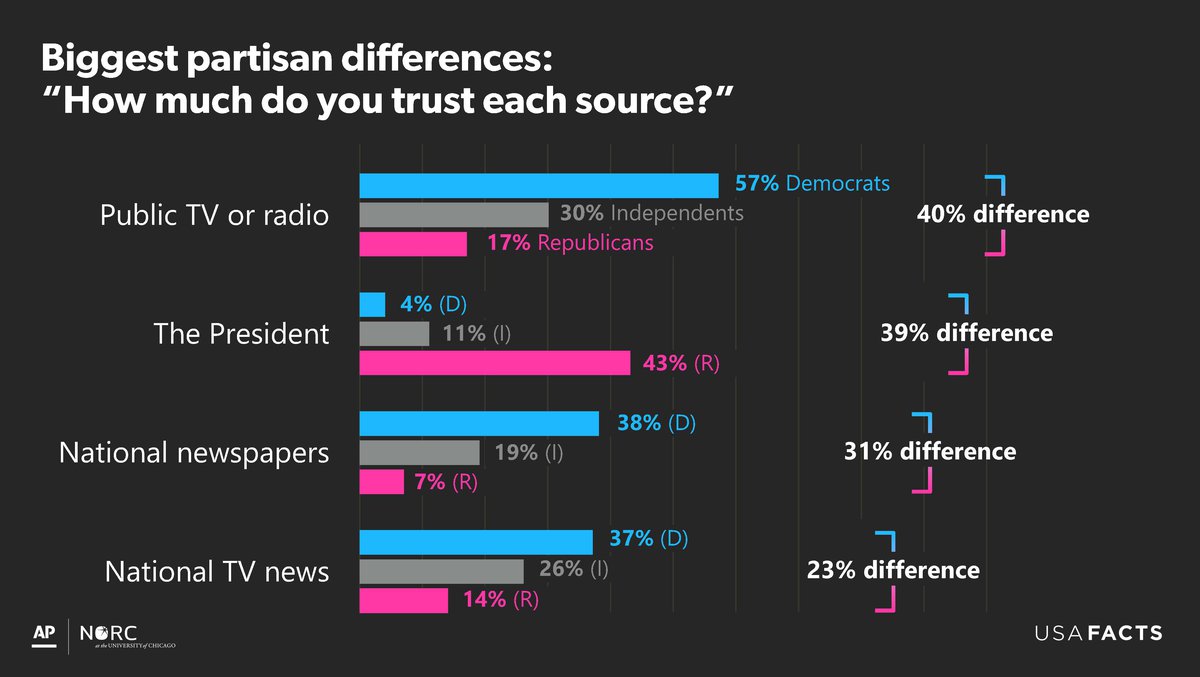 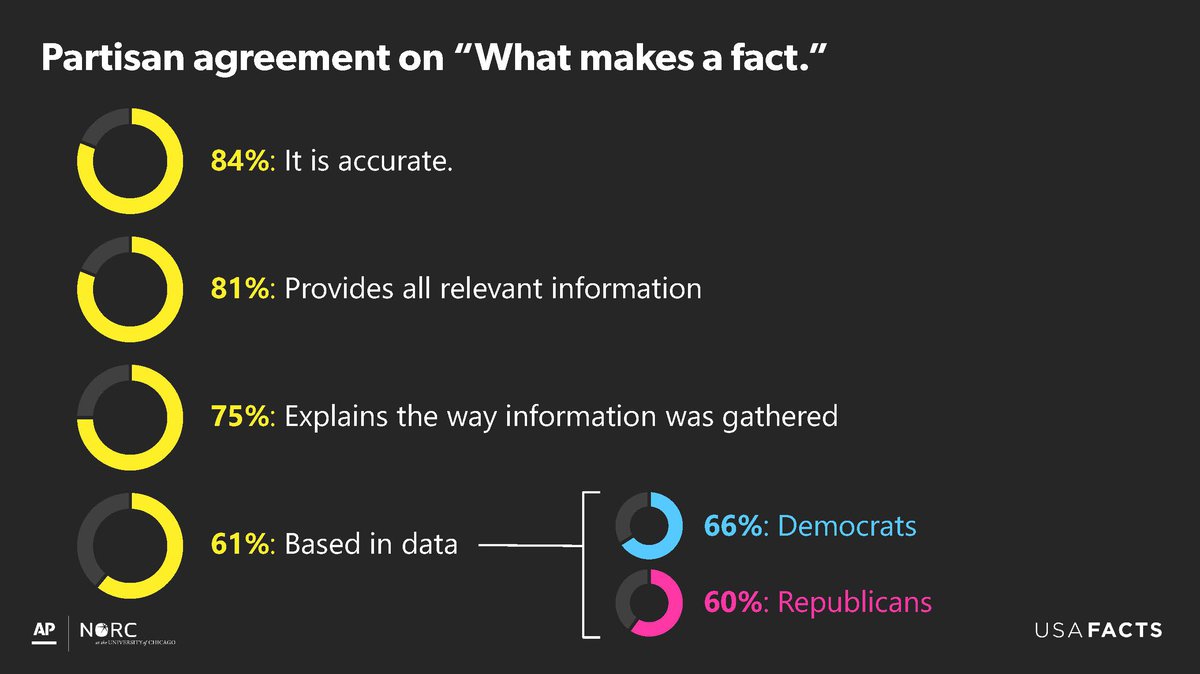 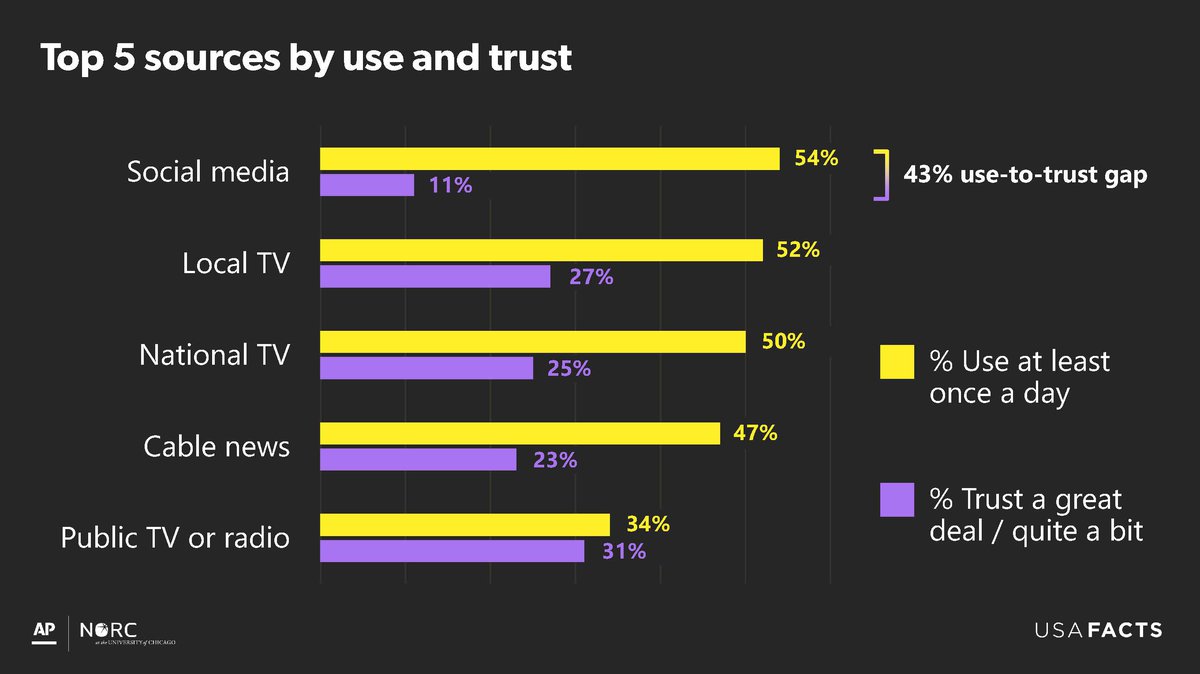