The sources of income for older Americans, especially those considering or already in retirement, is different than that of other age groups. How exactly might these income sources be affected by coronavirus?

How many older and retiring Americans are there?

In 2019, the Social Security Administration gave out Old-Age, Survivors, and Disability Insurance (OASDI) benefits to 64 million individuals, 48 million of which were the retired and their dependents. A greater proportion of OASDI recipients are between ages 65-74 today compared to 2000 and fewer recipients are aged 62-64.

Where do older Americans get their income?

Income sources for the US population over 65 are somewhat different than the rest of the population. While traditional income from working makes up 29% of older Americans’ income, it’s 67% of the income of the overall population. Older Americans are more dependent on government transfers, investment income, and retirement benefits for income than other Americans.

Average income of the 65+ population

How might COVID-19 affect major sources of income of older Americans?

Wage income still makes up a substantial portion of income for older Americans. One in five Americans who are 65 or over are either employed or seeking employment; such a designation means they are part of the nation’s labor force. This is the highest the labor force participation rate for this group since 1960.

Labor force participation of the 65+ population

The 65+ population also comprises an increasing proportion of the workforce, meaning people in the labor force who are currently employed. In 2019, 6.6% of workers were 65 or older, more than double what this figure was in the 1990s and early 2000s.

The 65+ population as the proportion of the workforce

Older Americans are most concentrated in management occupations (8.2% of those in management are 65+) and in sales and office occupations (7.3%). In terms of industries, the highest concentration of older Americans work in agriculture (17.3% of those in agriculture are 65+), followed by other services including repair and maintenance work as well as voluntary organizations like labor unions (8.9%), and arts, entertainment, and recreation (8.8%).

As the most recent April jobs numbers show, none of these occupations or industries are safe from job losses. The unemployment rate of 65+ Americans jumped from 3.7% in March to 15.6% in April, whereas it jumped from 4.4% to 14.7% for the entire population aged 16 and older.

Government transfers from programs like Social Security and Medicare make up 37% of the income of the average older American. Unlike other forms of income, these government transfer programs are less likely to be immediately affected by the sweeping effects that COVID-19 is having on the nation and its economy. However, these government transfer programs may be subject to change in the coming months or years as stimulus package spending brings the nation’s budget deficit and debt to unprecedented levels. In just April alone, the federal government spent $980 billion, compared to $356 billion in March, according to the US Treasury.

Department of Labor data shows that 137 million Americans participated in pension plans as of 2017. Three in four participate in defined contribution plans such as 401(k)s, in which workers contribute a set amount of money to the retirement plan and receive an amount based on the investment performance of the plan. One in four participate in defined benefit plans, in which workers received a promised specific monthly amount at retirement. This is a departure from the past, in which nearly twice as many Americans participated in defined benefit compared to defined contribution retirement plans.

Participants in retirement plans by type

While defined contribution plans sometimes have higher aggregate rates of return—15.4% in 2017 compared to 13.6% for defined benefit plans—the fact that the payouts of defined contribution plans are dependent on market fluctuations makes this an inherently more volatile source of income. However, while removing money early from a 401(k) typically comes with a penalty, the CARES Act enables individuals to withdraw up to $100,000 from their retirement savings account before the end of the year without any penalty.

Finally, investment income outside of retirement benefits makes up $18,692, or roughly 16%, of the income of the average American 65 or older. Capital gains comprise nearly $6,000 of this income alone. While the major stock indices have somewhat recovered from their sharp plummet in mid-March, the S&P 500 is still nearly 10% below its peak in February. The Dow Jones is nearly 13% below its peak, also in February. It’s impossible to predict if the stock market will continue to climb despite unprecedented job losses and uneven re-opening of businesses across the country.

Overall, the 65+ population is growing both as a proportion of the US population and the workforce. While they may have more in assets than other age groups, more older Americans are working and dependent on wage income than the past several decades, making them also vulnerable to the job losses sweeping the country. Furthermore, the increasing trend toward participating in defined contribution retirement plans rather than defined benefit plans further increases the vulnerability of retirement income to volatile stock markets like the one our nation is currently experiencing.

Where do Social Security payments go? 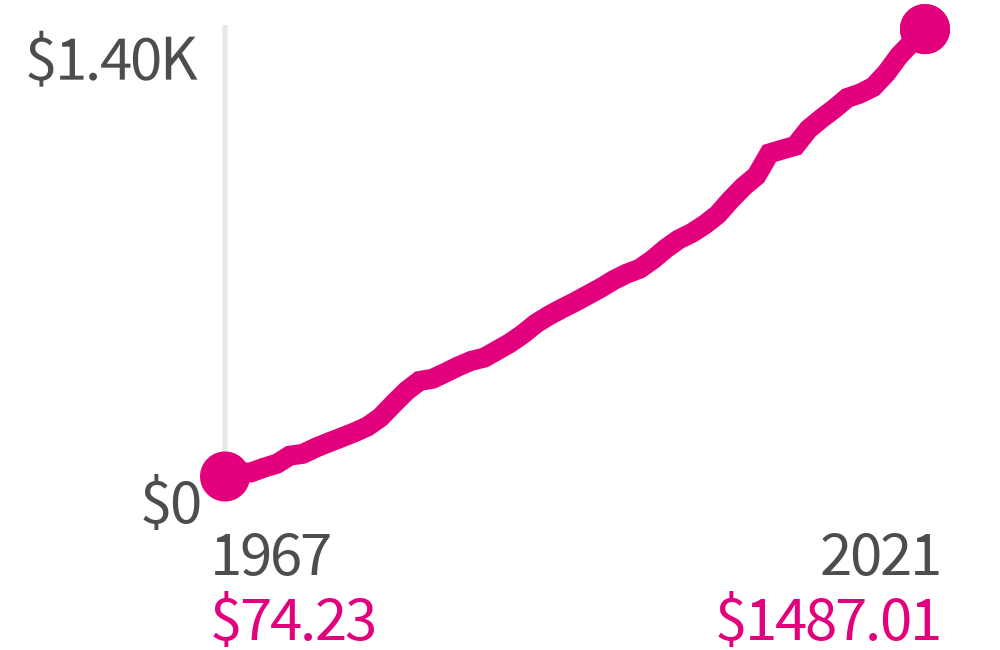 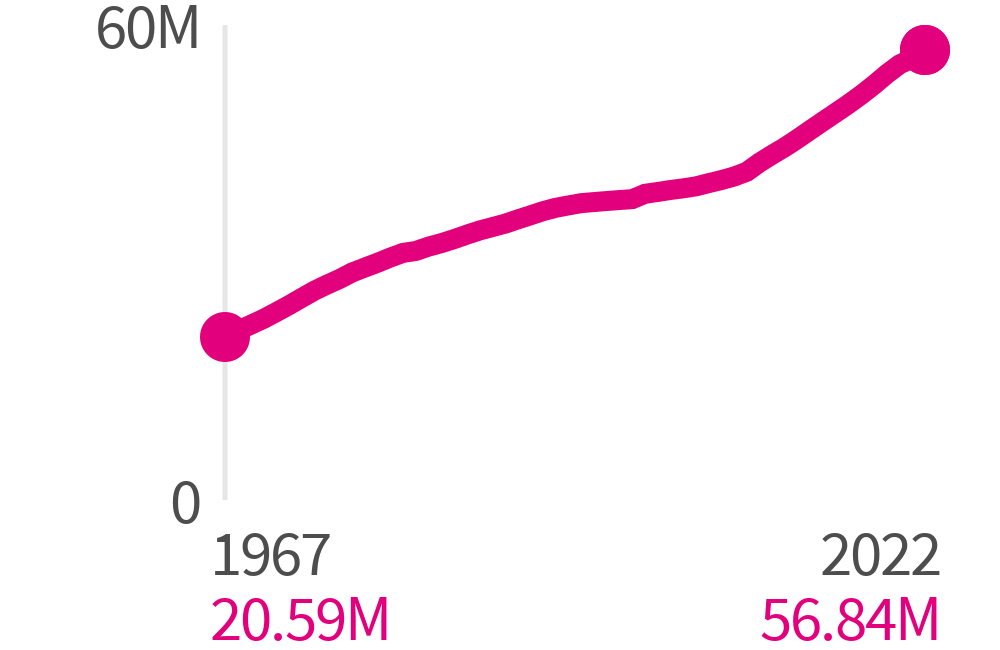