The Deferred Action for Childhood Arrivals (DACA) programs allow some individuals who entered the US without authorization as children to remain in the country for a renewable two-year period. DACA recipients are eligible to work in the US. Individuals with felonies or serious misdemeanors are not allowed to participate in the DACA program. These numbers reflect the total count of individual whose DACA status was renewed or approved in a given year. The program began in 2012 and required renewals every two years; the Trump administration announced in July 2020 that participants will now only be able to renew in one-year increments. Because of this, the total number of annual DACA renewals and approvals will increase. 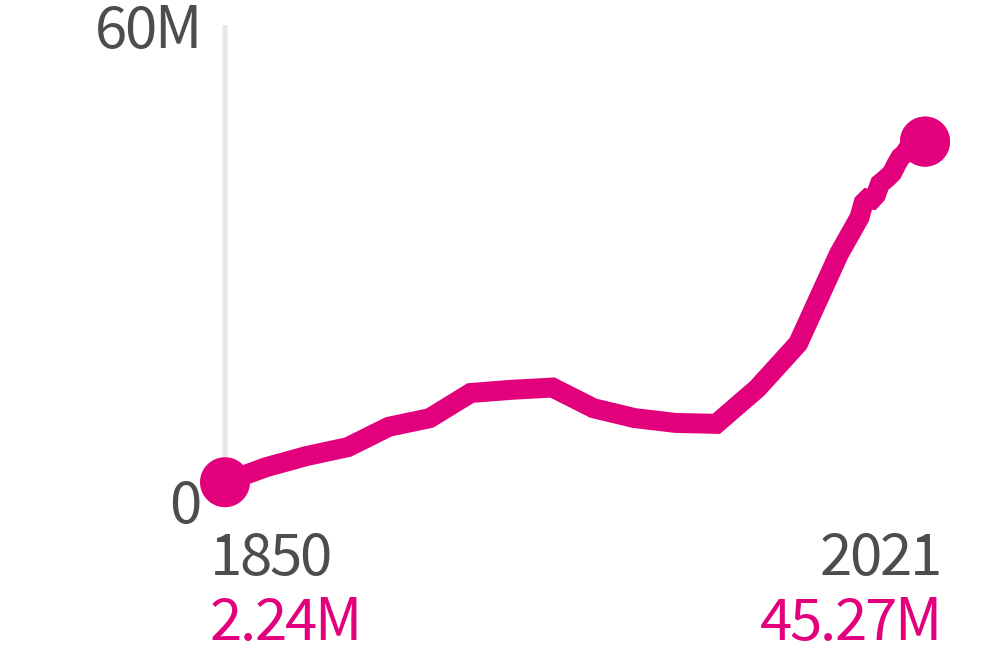 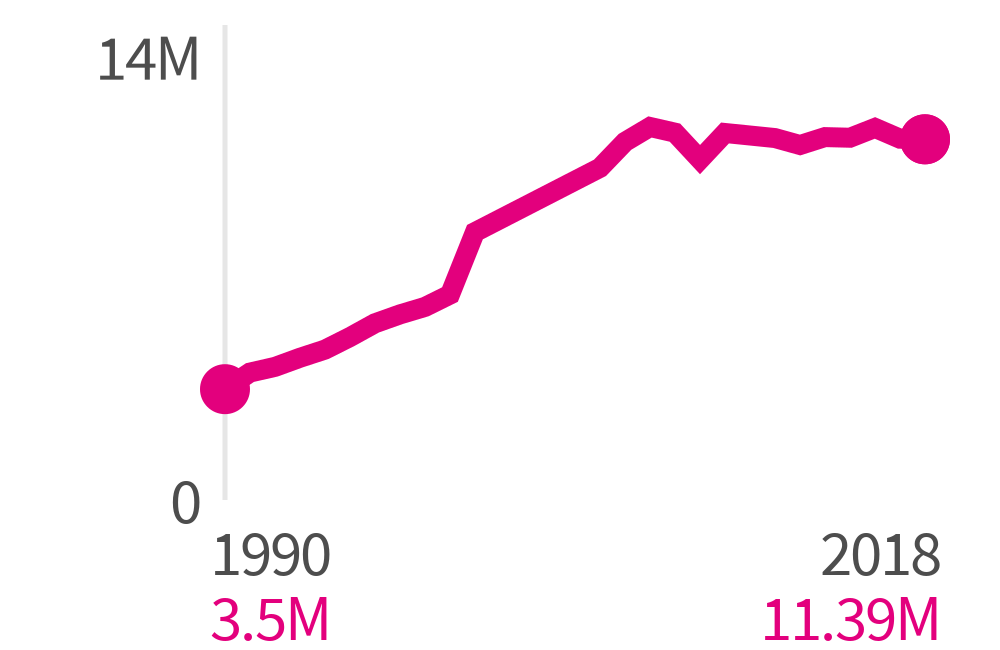 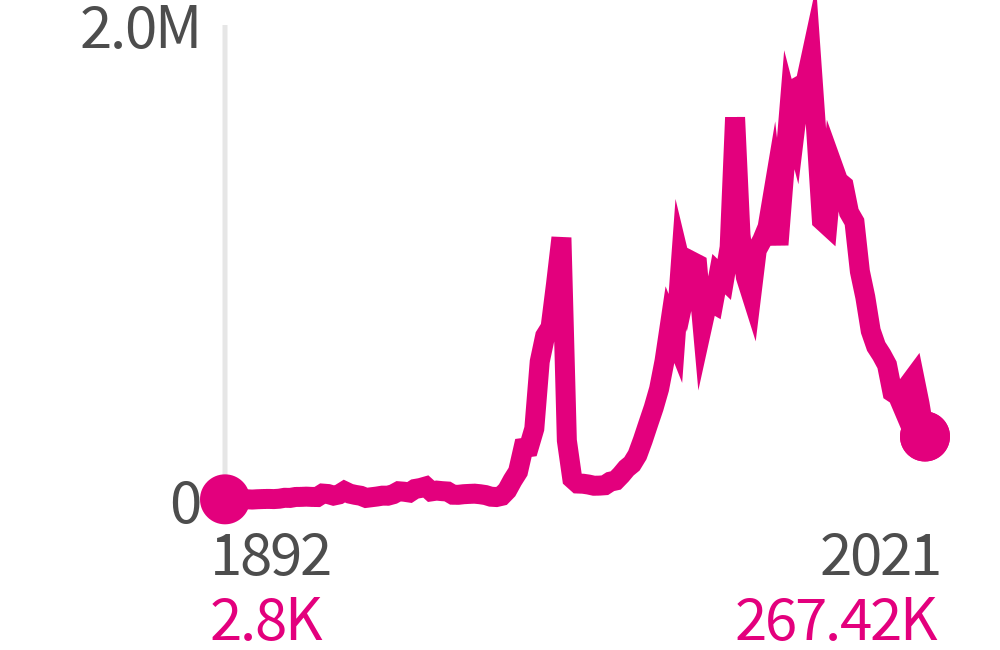