Percent of employees with union membership

Labor unions and similar associations organize workers to increase their leverage in negotiations with employers — often towards such goals as increased workplace safety, higher wages, and more benefits. This shows the percentage of all full-time wage or salary workers who reported being union members. A slightly higher percentage of employees than reported here are covered by union contracts, though they themselves may not be members. 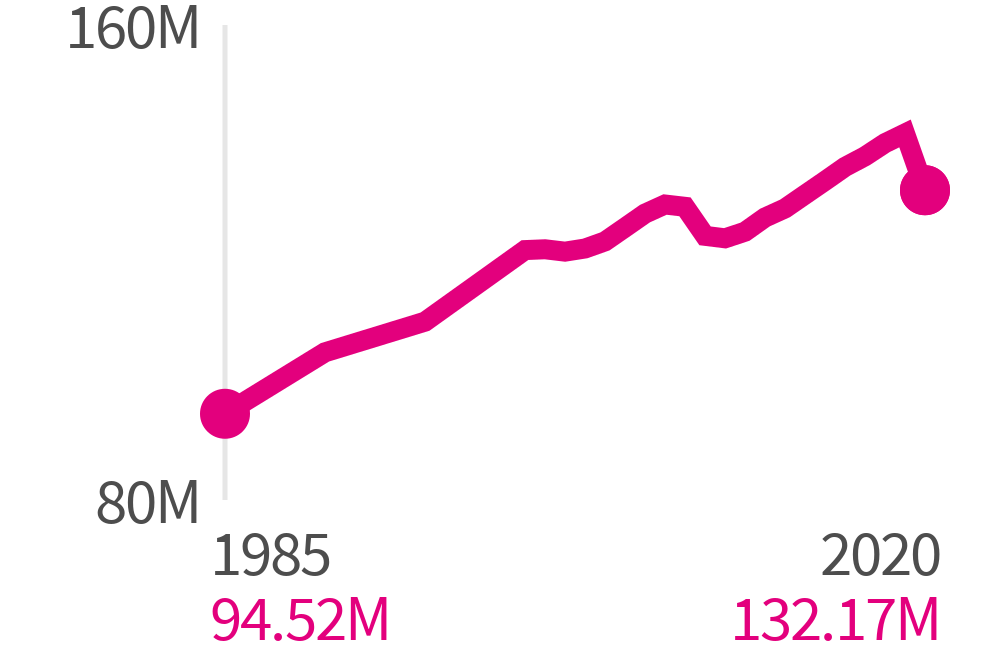 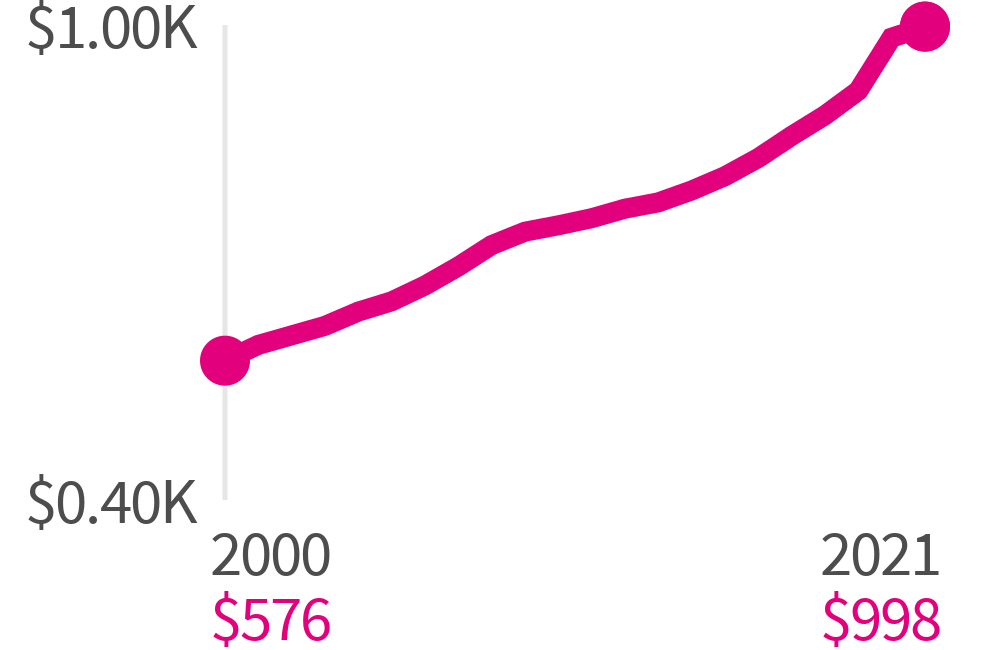