Who would be most affected by payroll tax cuts?

The federal government brings in $1.2 trillion each year in payroll taxes to fund Social Security and Medicare programs. Payroll taxes make up a higher share of taxes for middle-income families than any other income group.

The president is proposing suspending all payroll taxes for the rest of the year as an economic stimulus to counteract the effects of the COVID-19 epidemic.

The federal government took in $1.2 trillion in payroll taxes in 2017. Cutting that revenue would affect the tax bills of middle-class families most, according to USAFacts' analysis of 2017 data from the Internal Revenue Service and the Census Bureau.

But the impact of a potential cut remains unclear as it depends on how the behavior of employers and workers change. Additionally, it's unclear how the Social Security and Medicare programs the payroll taxes fund will make up their shortfalls.

What are payroll taxes?

The highest income earners pay an additional 0.9% in Medicare taxes. The taxes apply to part-time and full-time employees alike and do not impact anyone who doesn't work.

These taxes are usually split evenly by workers and their employers. Our analysis shows the full impact of these taxes on individuals.

It's important to understand that the analysis assumes that both the employer and employee portions of payroll taxes result in lower wages and are ultimately paid by workers. (The nonpartisan Congressional Budget Office also has this view.) Paystubs show the amount directly taken from an employee's wages, but the employer also pays a payroll tax that would otherwise go towards wages. Each taxpayer's share of payroll taxes is higher than what pay stubs show.

How much do people pay?

In contrast, families in the top 1% of income earners (earning more than $745,000) paid an average of $26,783 in direct payroll taxes and $21,114 from employers. Although a much larger dollar amount, payroll taxes make up 6% of all their tax payments, including federal, state, and local taxes.

Payroll taxes by income group in 2017

How would a payroll tax cut affect funding for programs

Reducing payroll taxes would cut into the $1.2 trillion the government collects for Social Security and Medicare. These taxes make up more than one-third of all federal revenue.

If the trust fund spends less in a given year than it takes in, the extra tax payments go into treasury bonds. Any decrease in payroll taxes would likely lead to the programs dipping into these savings.

A payroll tax cut from the last decade shows one way to deal with a shortfall. As a part of the Tax Relief, Unemployment Insurance Reauthorization, and Job Creation Act of 2010, the employee portion of the Social Security tax dropped from 6.2% to 4.2% of wages. This level was in place in 2011 and 2012.

The measure did not decrease a person's future benefits but did reduce federal revenue by $225 billion over two years. The shortfall was made up by a transfer of money from the general fund and allocated by the federal budget.

In 2017, the average Social Security tax bill came out to $2,888 (employee portion only.) If instead of eliminating the payroll tax for the rest of the year, the federal government enacted a proposal similar to 2010, each taxpayer would get $932 back.

But several other factors would also impact the overall impact of a payroll tax cut of any type. It is hard to predict how exactly employers and employees would respond to such a reduction. If the economy worsens and there are layoffs, newly unemployed people wouldn't benefit from these tax cuts. Additionally, a payroll tax cut could have a direct impact on the funding of Medicare and Social Security.

As government leaders at all levels debate economic policies that could stem the adverse effects of coronavirus, it's important to consider these trade-offs. A payroll tax cut would benefit workers and their wages, and like any stimulus plan, it could have consequences for years to come.

Where do Social Security payments go?

Coronavirus is in the news, but what do most Americans die of? 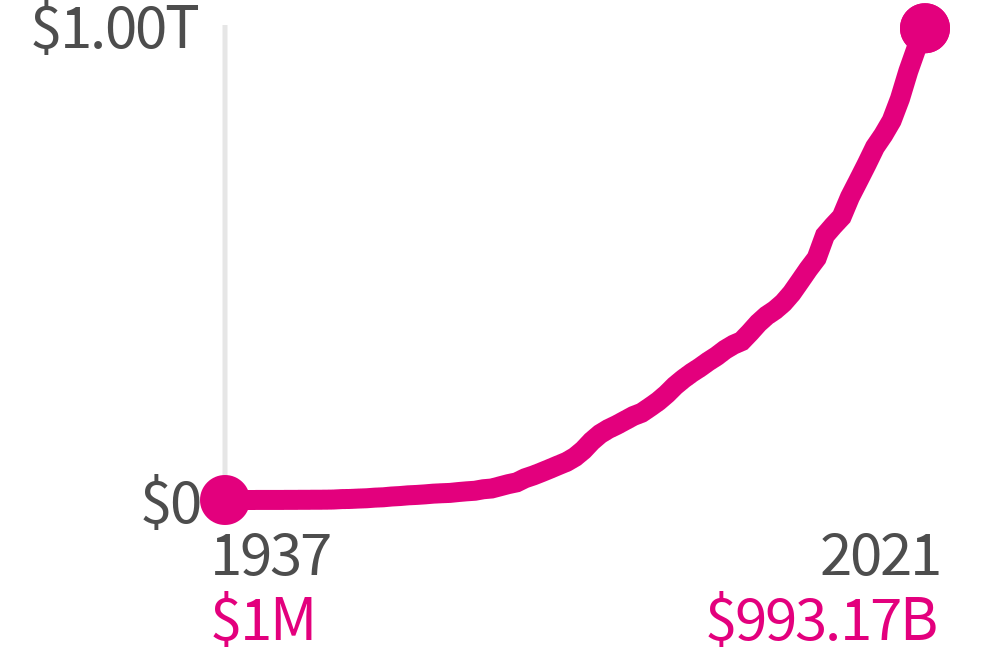 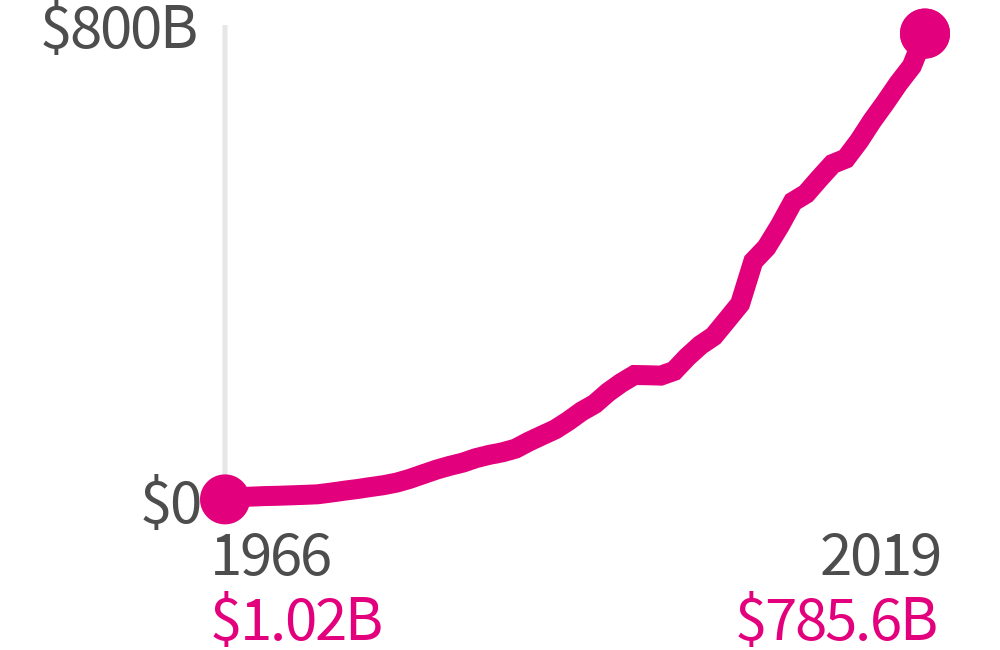