Who owns wealth in the United States?

Another way to look at this is the net worth, or assets (such as stocks and real estate) minus liabilities (such as loans and mortgages left to pay), by race. The average net worth per capita among white Americans is roughly $437,000 per person, whereas this value is $105,000 among Black people and $53,000 among Hispanic people.

Average net worth by race

Wealth is generally held by older Americans, who are more likely to be white

Differences in wealth ownership by age and generational group help explain part, but not all, of the disparities in wealth by race group. According to data from the Census Bureau, 35% of white Americans are 55 and older, whereas only 24% of Black Americans are and only 16% of Hispanic Americans are. Hence, a part of the reason why wealth ownership is much lower among Black and Hispanic Americans may be due to the fact that they are relatively younger on average than white Americans. Black and Hispanic populations may be younger for a variety of reasons, including differences in life expectancy—Black Americans’ life expectancy is 3.5 years less than that of white Americans—as well as immigration trends.

The following chart shows how the white population is more likely to be older, earn more income and hold more wealth than Black and Hispanic populations.

Share of demographics and wealth by race and ethnicity

The home is typically Americans’ largest asset, but not for Black Americans

While the assets of white households are equally split between real estate, equity and mutual fund shares, pensions, and other assets, the assets of other racial groups are less diversified. Almost two-thirds of Black wealth is composed of real estate and pensions, with 38% coming from pension assets alone. Similarly, 61% of Hispanic wealth and 56% of wealth from other races is composed of just these two asset types.

Assets per capita by type and race or ethnicity

Inequality has many forms, and wealth is a critical one to understand in the data 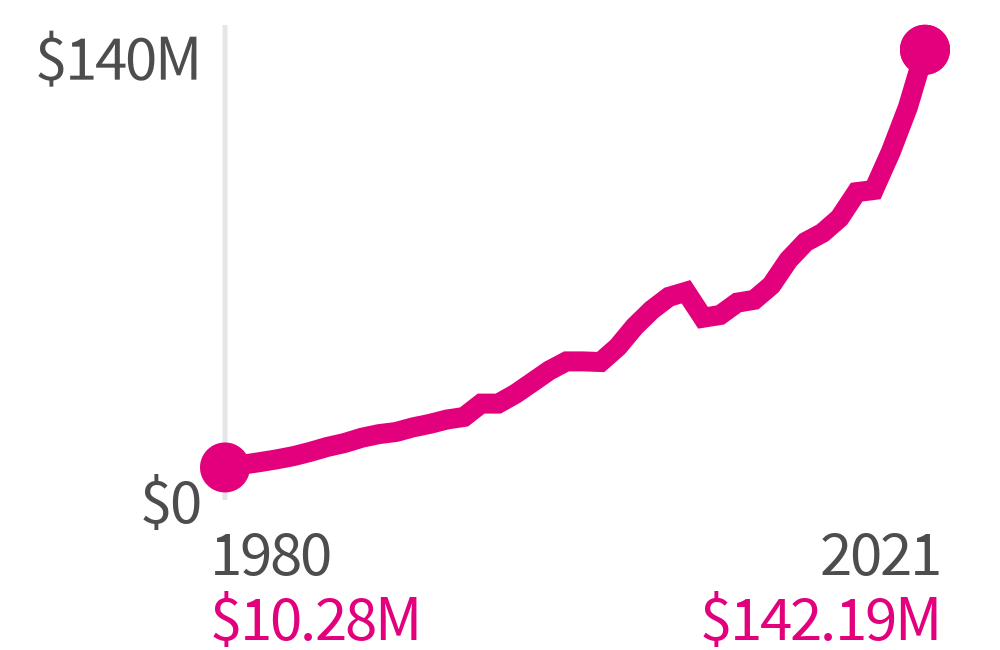 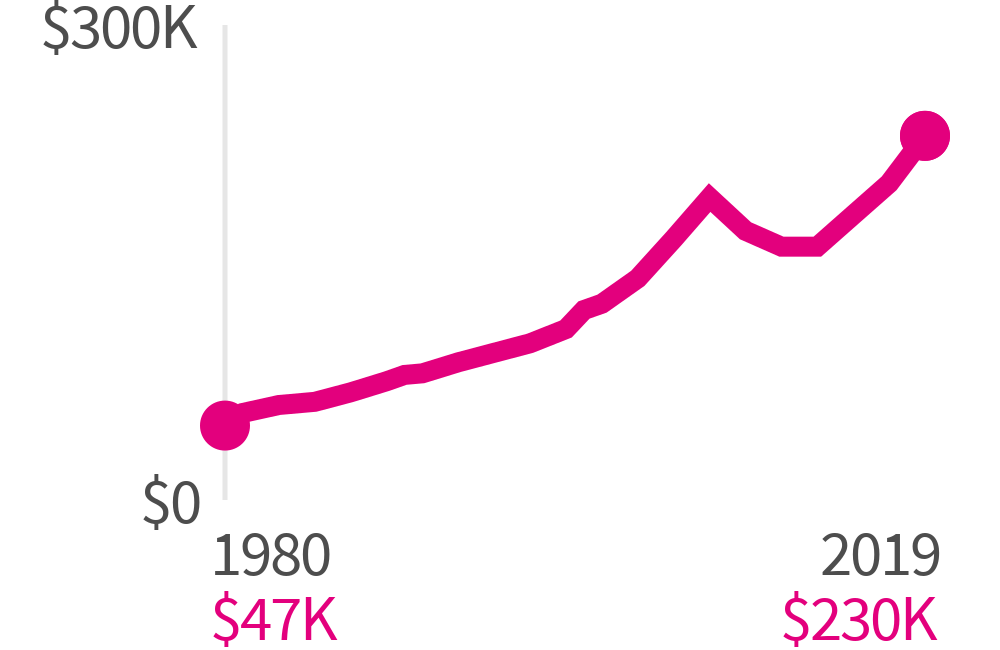