How environmentally friendly are video games? 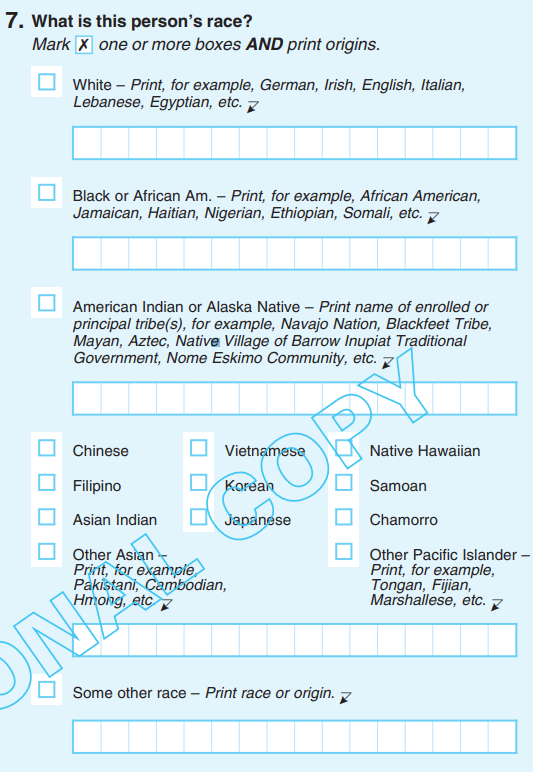