Police departments in the US: Explained

The first public police force was created in Boston in 1838 in response to the urging of private businesses. Merchants wanted a public system to fund the protection of their wares, which up to that point were secured by private security. This concept spread and by the late 1880s all major cities maintained public police forces.

America’s emphasis on state and local government autonomy from the federal government leads to a great deal of diversity in policing systems across cities, counties, and states. A single city can be patrolled by multiple policing agencies with overlapping responsibilities.

In addition to organizational diversity, the physical boundaries of police jurisdictions are also diverse. Originally, police precinct boundaries aligned with electoral boundaries. This changed in 1929 in response to the findings of former President Herbert Hoover’s Wickersham Commission. The commission called for redistricting precincts so they no longer fell on political lines, thereby reducing politicians’ ability to influence or exploit police forces in their jurisdictions.

Today, police forces are a major part of local government operations and the second largest budget item after education.

How many police officers are there in the United States?

Over 1 million people work as public safety officers in the United States. There are 906,037 full-time law enforcement employees and 94,275 part-time employees.

What states have the highest number of police officers per capita?

Generally, the most populous states also have the most law enforcement officers. The top five states by employment are California, New York, Texas, Florida, and Illinois.

However, the number of officers does not always increase in proportion to the population. On a per capita basis, Washington, DC has the most police officers, followed by New York, New Jersey, Louisiana, and Wyoming.

What are the different police departments and what are their responsibilities?

There are about 18,000 state and local police agencies in the US. These generally fall into the following categories: state police, county police, county sheriffs, municipal police, and special district police.

According to the most recent government survey from 2008, most police forces are local police departments including municipal and county police.

Police officers employed by a state include state police, highway patrol, and state investigative officers. The US has 49 state law enforcement agencies; Hawaii is the only state without one. State agencies generally share policing responsibilities with municipal police and are the primary agency responsible for patrolling highways in half of states.

Another unique feature of county sheriff’s departments: it’s an elected office in all states except for Rhode Island and Hawaii.

A few places in the US are served by county police departments. These departments operate largely the same as municipal police except their jurisdiction is an entire county. They do not perform any of the non-law enforcement activities of a county sheriff. County police forces account for less than 1% of all local departments.

Native American tribes maintain their own tribal police forces. There are roughly 200 police forces serving tribal nations. Some are wholly independent forces employed by a reservation and some are managed by the Bureau of Indian Affairs and may be shared across reservations. The majority are funded by the US federal government, regardless of their organizational framework.

In addition to public police forces, companies and individuals also hire private security. According to the Department of Justice, there may be as many as 90,000 private security organizations employing over 2 million people, twice the number of publicly employed officers.

How much and what percent of the budget is allocated to police forces in the US?

Police funding is the second largest category of local government spending after education. On average, the United States spends $340 per person per year for public policing, for a total of $193 billion in spending in 2017.

Police spending accounts for 9.2% of all local government spending. This works out to $192,940 per police officer, including part-time employees.

How many police departments are subject to community oversight?

How are local police departments funded?

Local police departments spend 68% of all government funds allocated for policing. They receive funding from a variety of revenue streams, including local public funds, federal grants, fines and fees, forfeitures, and private donations. 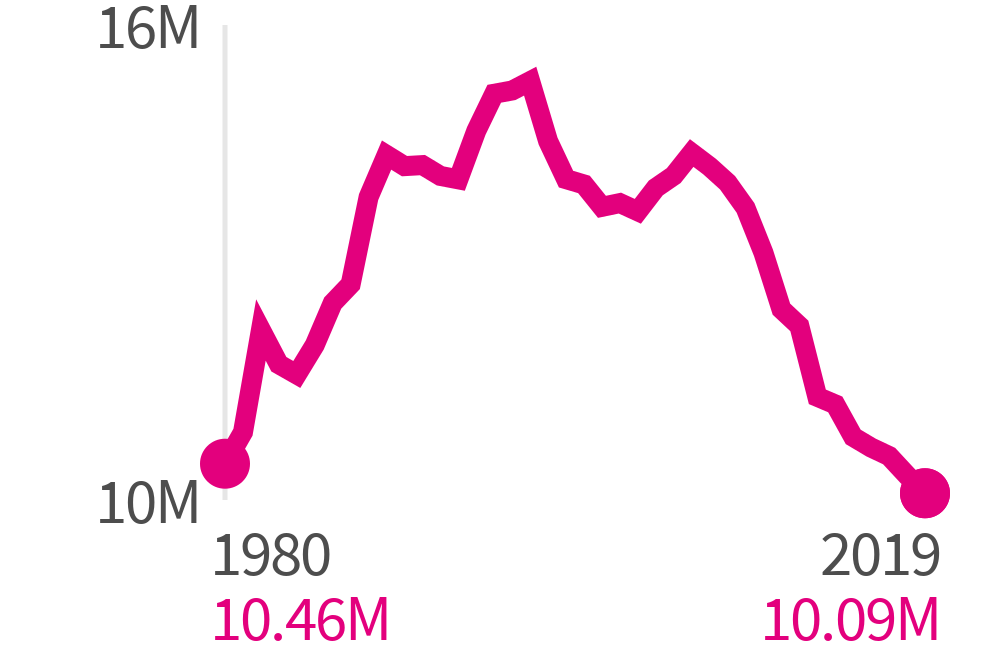 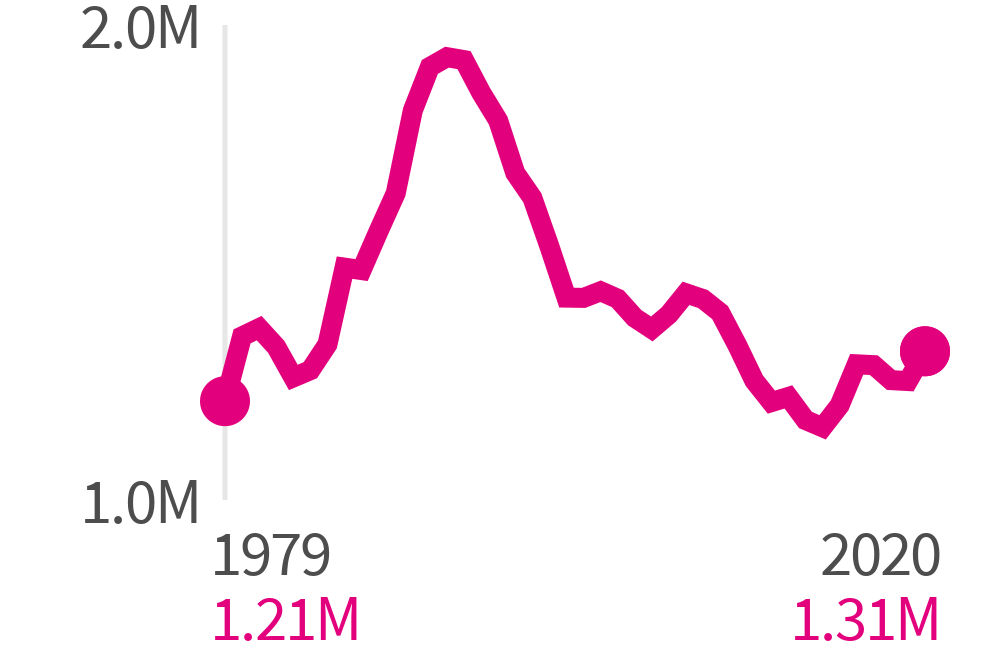 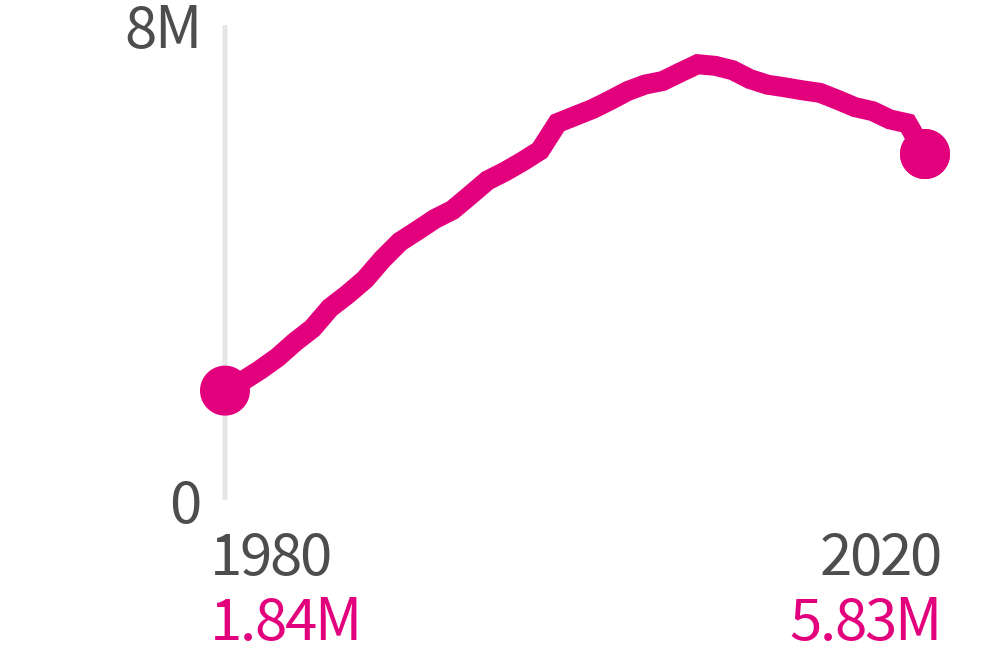