Where are the COVID-19 hotspots? 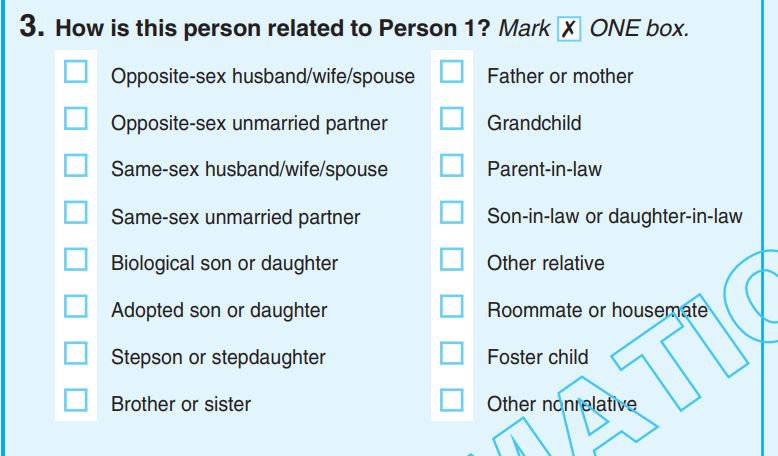