The marriage rate has dropped significantly over the past four decades. Census data shows what that means for different demographic groups.

The US Census Bureau might not track data specifically about love, but it does have a trove of information on relationships.

Decades of data show how American families are changing, from a decreasing share of married households to a growing share of people living on their own. The growing trend of living unmarried and alone impacts several aspects of American life. For example, it impacts household income as more households have just a single earner. It impacts health coverage as fewer Americans marry and potentially gain access to their spouse’s health insurance. Read on to learn more about the changing American household that’s shaping American life today.

What is the state of marriage in America?

Both men and women are marrying later in life—which is one reason for the decline in married households. Based on Census data compiled since 1890, the median age of first marriage hit lows in 1956 for both men (just over 22 years old) and women (20). In 2019, those figures were at their peak: nearly 30 for men, 28 for women.

How do marriage rates compare by gender, race, and ethnicity?

How many people are divorced or widowed?

While much of the decline in marriage rates is explained by an increasing share of Americans not marrying at all, a significant portion of Americans are divorced and widowed as well. For almost every demographic group, rates of widowhood have gone down since 1990, though rates of widowhood are still significantly higher for women, who tend to have longer life expectancies than men.

How many people are living alone?

At the same time, a growing number of people are living alone.

Single-person households increased fivefold since 1960, from 7 million to 36 million. The population living with at least one other person hasn't even doubled during that period.

What does Census data say about same-sex marriage?

Census data on same-sex relationships dates back to the 2005 American Community Survey, though the agency has acknowledged inconsistencies in the data before a questionnaire change in 2008. Between 2008 and 2018, the number of same-sex married couples quadrupled from 142,000 to 592,000, according to the data. The Census also reported estimates of unmarried same-sex couples, which includes cases in which the respondent did not clearly respond to the survey, resulting in the partner being labeled as an unmarried partner.

Currently, the Census does not tabulate measures of alternative arrangements such as civil unions or domestic partnerships, and the measurements of the marriage status of same-sex couples have been found by later research to be imperfect.

The 2020 Census will be the first decennial count to directly ask about relationships making a distinction between opposite-sex and same-sex couples, both married and unmarried.

The changing landscape of the American household

In some ways, the American household has meaningfully changed from what it looked like 40 years ago. Not only is our nation becoming more racially and ethnically diverse, but the American household itself is changing. In 1980, white men and women, who made up 80% of the US population, were the most likely demographic to be married. Today, the most likely demographic to be married is Asian men and women, who have grown from making up 1.5% of the population in 1980 to 5.7% today.

The American household is changing to be smaller, older, more diverse, and more likely to be made up of single adults or non-married partners than married couples. This change, if it continues, will test many of the ways in which the government is intended to serve its people through programs designed in an age when married couples leading households were the norm. 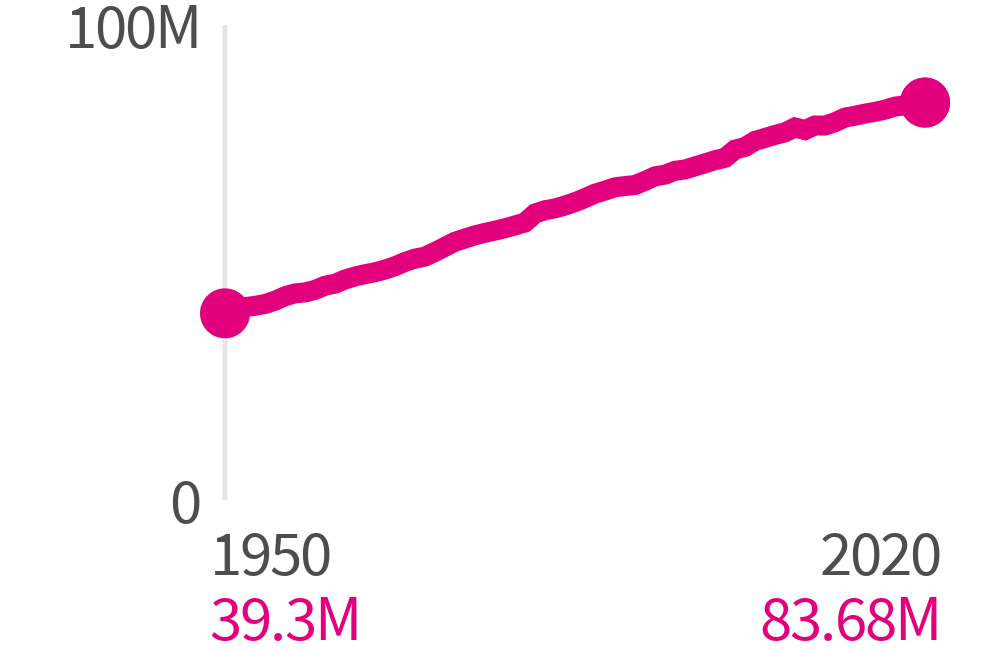 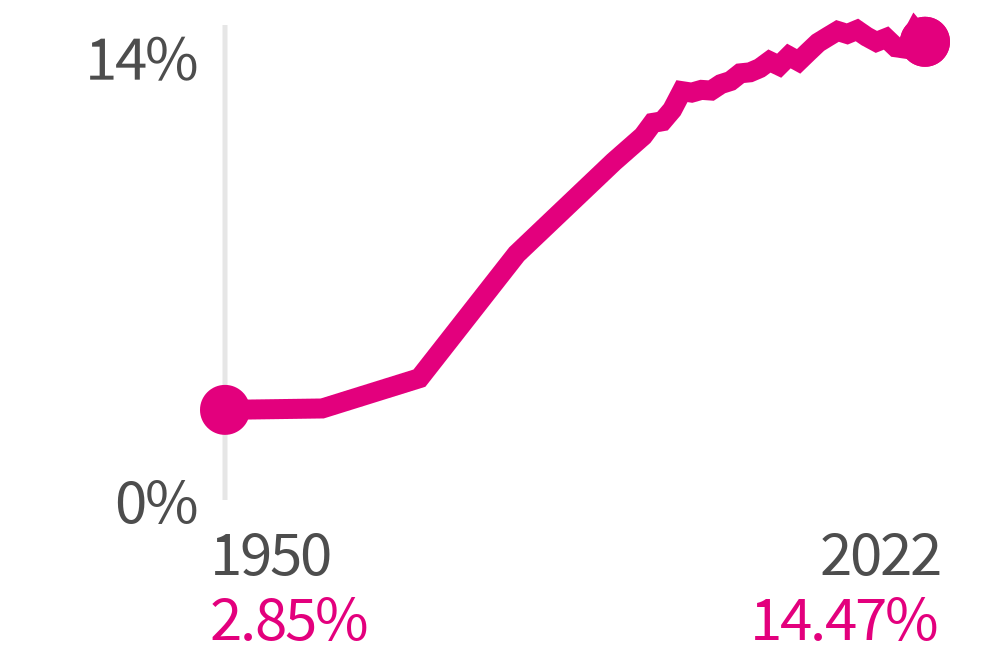 Net divorce rate (Currently divorced as % of ever married) 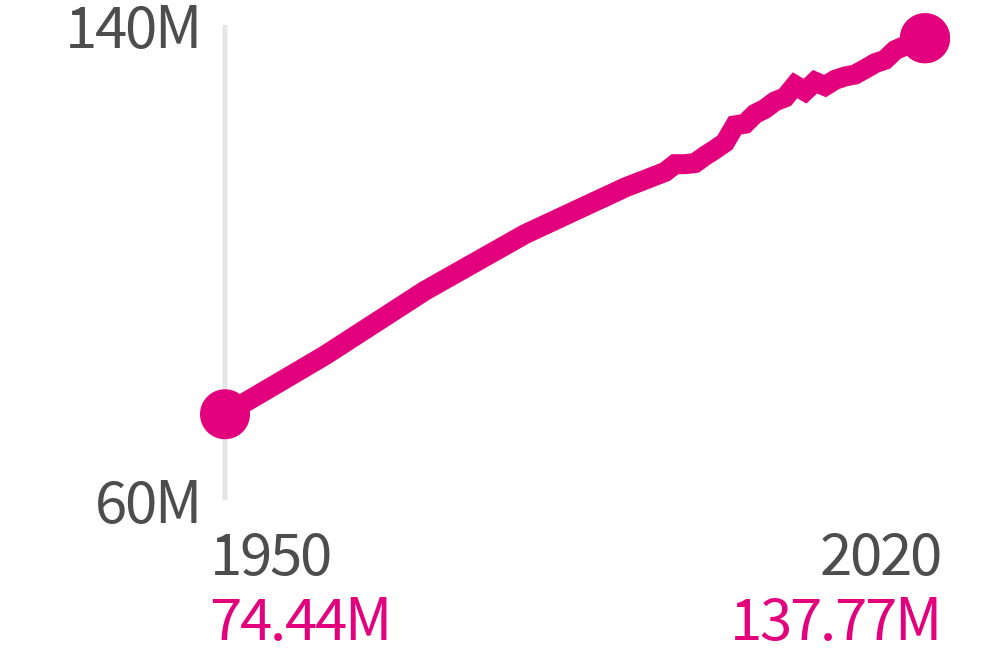