The cost of the longest US government shutdown

The 2019 federal government shutdown was the longest shutdown in US history. How much did the shutdown cost us?

The January 2019 government shutdown was the longest of its kind in US history, lasting 34 days before ending on January 25, 2019. A report released by CBO estimates that the shutdown will reduce GDP by $3 billion dollars this year and cost the federal government at least $2 billion in lost revenue. That’s a loss of almost $90 million and $60 million per day, respectively.

Who did it impact?

The federal government employs about 2.7 million people as of last count (non-military employees working full-time). Of those, 800,000 are employed at agencies that lacked funding during the shutdown. At those agencies, about 62% of employees were required to work without pay and the remaining 38% were furloughed, which means they were required to stop work. An appropriation was subsequently passed guaranteeing backpay for both furloughed and non-furloughed workers.

How much spending was delayed?

During the five-week shutdown, CBO estimates that $18 billion in federal spending was delayed. This spending would have gone to pay for employee compensation, government contracts, and purchases of goods and services. $18 billion is roughly .1% of the federal budget.

How did the delay in spending affect the economy?

The shutdown is estimated to reduce the overall output of the economy by $3 billion this year. CBO estimates the total impact is $11 billion, but $8 billion will be recovered as spending resumes.

The lost $3 billion is due largely to the decrease in consumer spending by employees and contractors who weren’t paid during the shutdown. In addition, the pause in support for activities like obtaining a business license or being approved for a loan is estimated to also reduce economic growth this year. $3 billion is roughly .02% of the US economy.

Size of the overall economy

How much money will not be recouped?

According to CBO, the government “will probably not fully recoup all of the revenues and other collections that it lost during the shutdown.” For instance, CBO estimates $2 billion worth of tax revenue will not be collected due to forgone IRS compliance activities during the shutdown. The federal government will also lose revenue from uncollected fees, such as those for visiting national parks, but CBO estimates those lost collections will be small, relatively speaking.

A loss in expected revenue contributes to government debt by increasing the gap between what the government spends and what it earns.

Government debt held by the public

Congressional Budget Office, The Effects of the Partial Shutdown 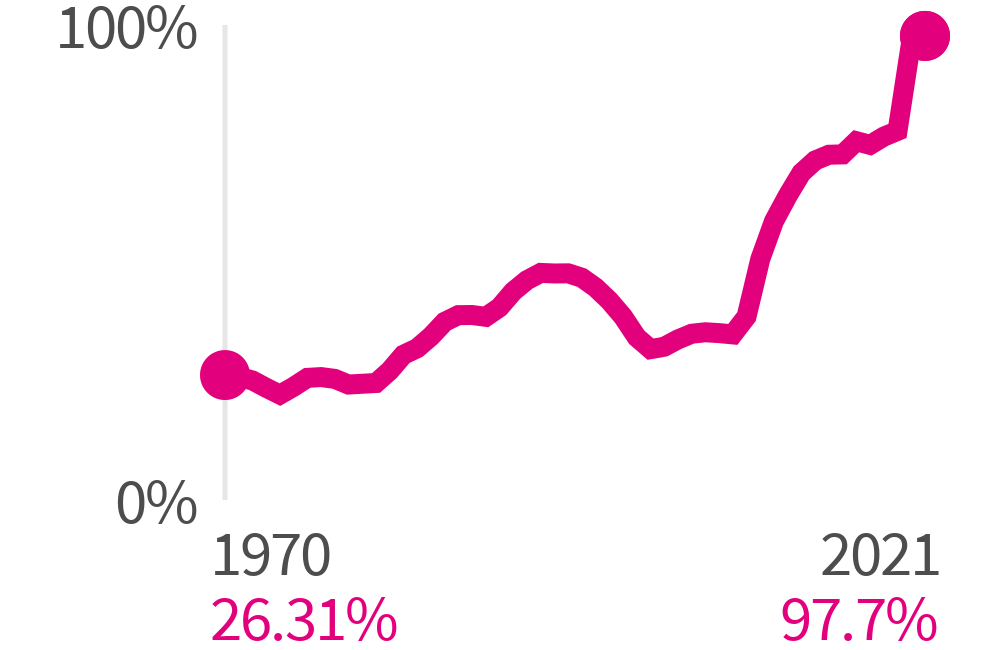 Federal debt held by public as % of GDP 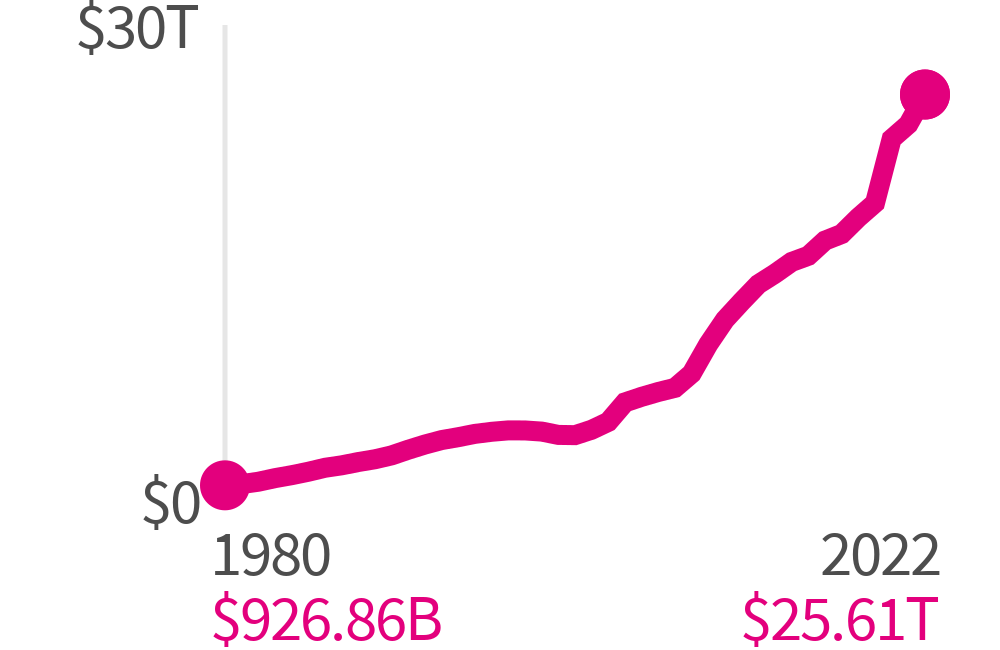