US Supreme Court, at least temporarily, blocked the inclusion of a citizenship question in the 2020 decennial census. But while the question has been missing from the Census Bureau’s primary national survey since 1950, the agency has been asking the question in various ways since 1820.

UPDATE (July 2, 2019): The Census Bureau is moving forward with the 2020 survey by not including the question about citizenship.

The question hasn’t been asked every 10 years. 1950 was the last time a version of the question ⁠— “Is he naturalized?” ⁠— was included on every Census form.

A version of the question was asked on the long-form edition of each decennial census between 1970 and 2000.

The most recent version of the citizenship question began in 2005, in the U.S. Census Bureau’s American Community Survey (ACS). The 2005 edition supplemented the long-form version of the Census with an annual survey including detailed questions about social, economic, and housing issues, as well as whether someone is foreign-born and if they are a citizen.

Unlike the decennial census, the ACS takes place every year and includes about 3.5 million households, less than 3% of all households. While not every home is surveyed every year in the ACS, it serves as the Census Bureau’s tool to make annual estimates used to help guide government spending programs. The ACS is not used for redistricting purposes.

Based on the 2010 ACS estimates, there were 20.7 million noncitizens living in the United States, or about 7.2% of the national population. There were also 15 million naturalized citizens, about 5.2% of the total.

In 2017, there were 22.5 million non-citizens living in the United States, or about 6.9% of the total population, in addition to 21.9 million naturalized citizens who made up 6.7% of the population. Non-citizens include those living in the US through temporary and permanent visas (also known as green cards), as well as unauthorized immigrants.

Not a US citizen

US citizen born in the United States 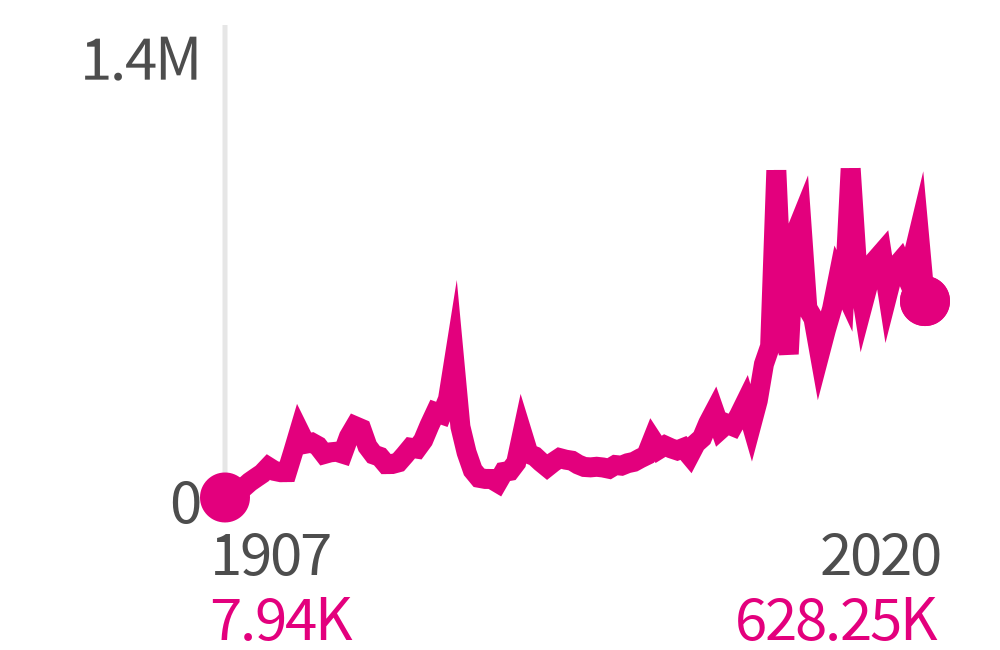