In 32 states, teacher salaries have not kept pace with inflation

Teacher salaries have increased in all 50 states and Washington, D.C., but for some states the increases have not kept pace with inflation.

Teacher salaries have increased in all 50 states and Washington, D.C., but for some states the increases have not kept pace with inflation.

Inflation is the measure of the buying power of money over time. It tends to decline as the economy grows and cost of living increases.

When the data is adjusted for inflation, salaries have gone up in places like California (16% increase since 2000), Washington, DC, (11%), Massachusetts (17%) and North Dakota (24%). In contrast, states including Michigan, Arizona, and North Carolina have seen teacher salaries drop by more than 10%.

On the whole, salaries in 19 places increased while salaries in 32 places (including DC) decreased.

Illinois is one of the states where salaries have declined since the turn of the century. Inflation-adjusted teacher pay declined 3% from 2000 to 2018, from an average pay of $68,133 to $65,776. Chicago Public School teachers went on strike on October 17 over pay and other benefits.

Teacher salaries in Illinois are in the middle of the pack nationally, where the top salary is $83,585 in New York and the lowest is $43,107 in Mississippi.

Data on teacher salaries comes from the National Center for Education Statistics and does not include local salary supplements or the value of benefits. Data adjusted for inflation using the Consumer Price Index (CPI), which does not account for differences in inflation rates from state to state.

Correction: The original version of this article contained incorrect figures regarding the salaries of teachers in several states. The article has been updated to correct for this fact, and has also updated the data to be for the most recent year possible, 2018. 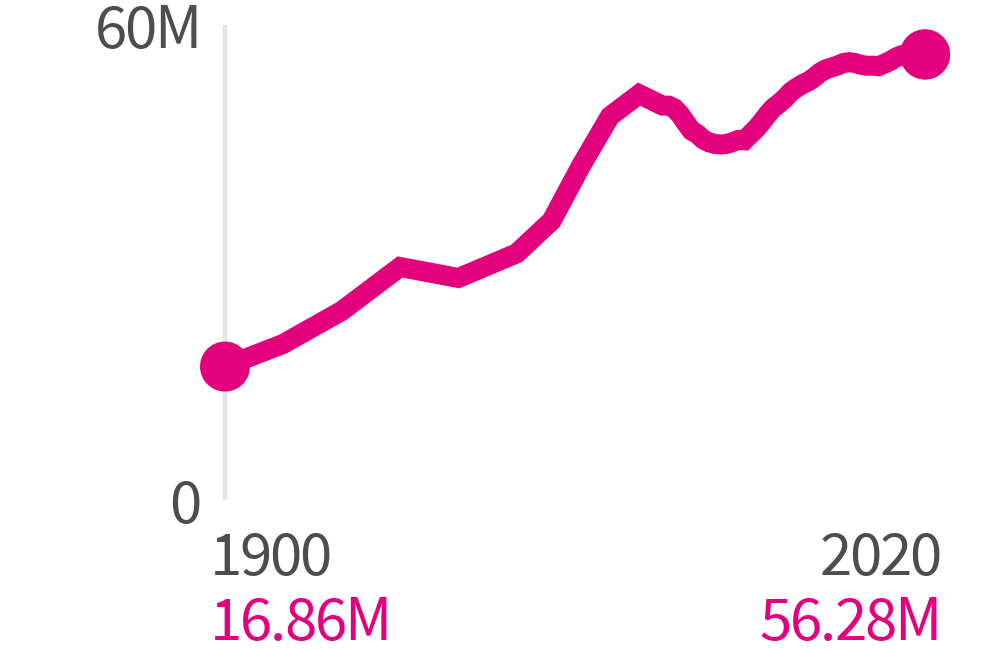 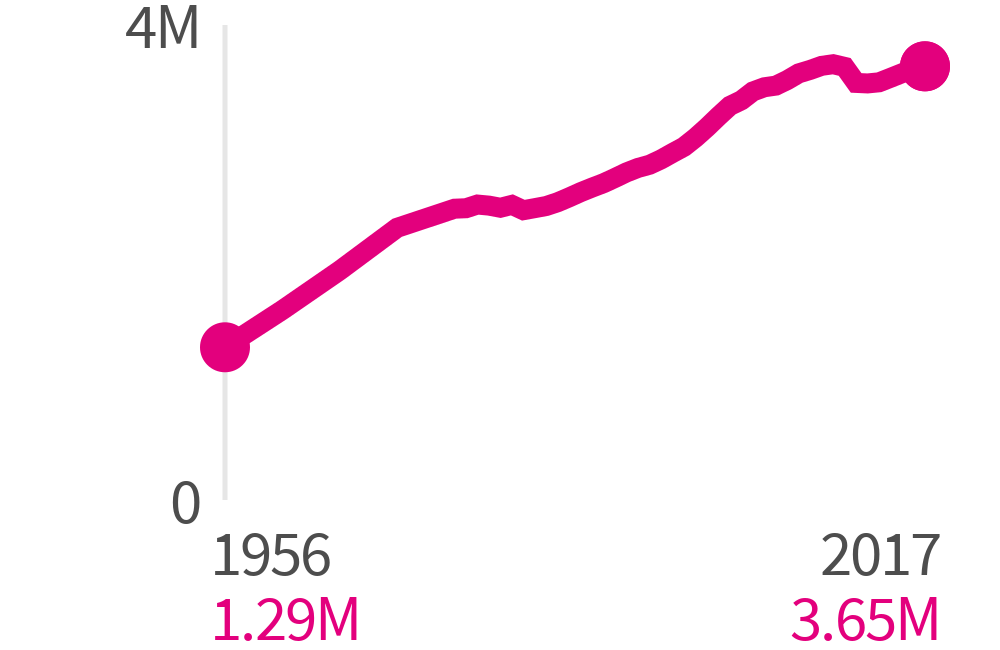 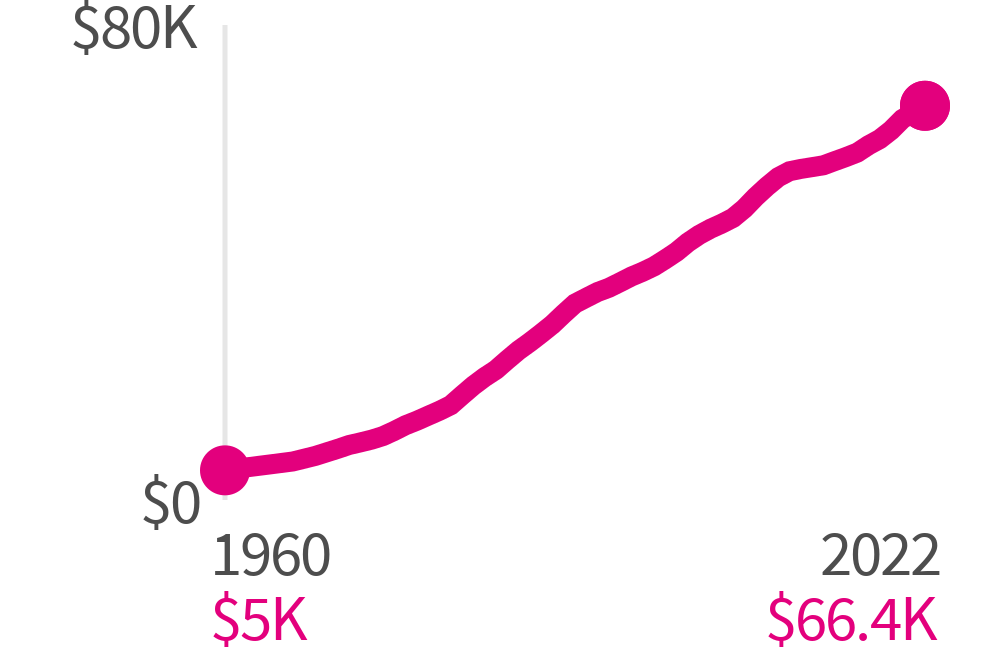