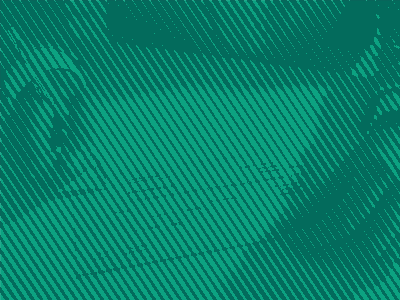 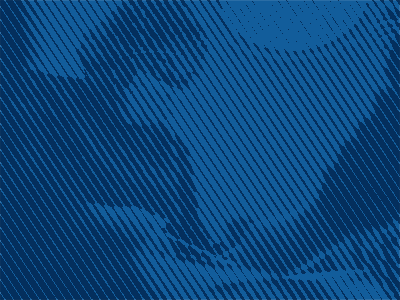 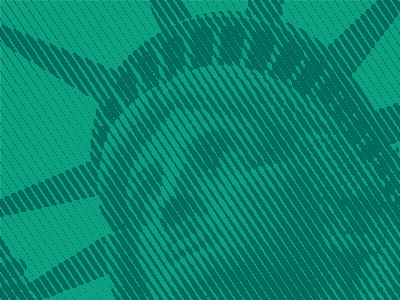 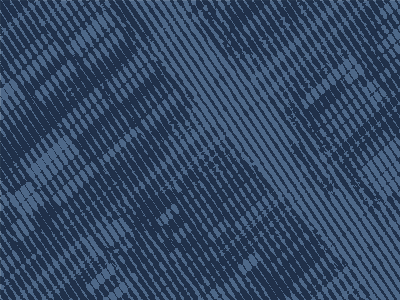 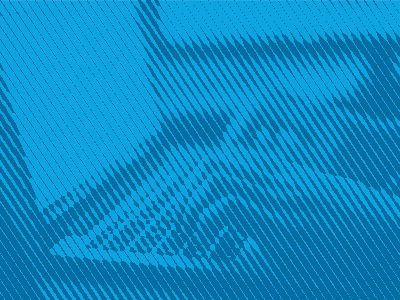 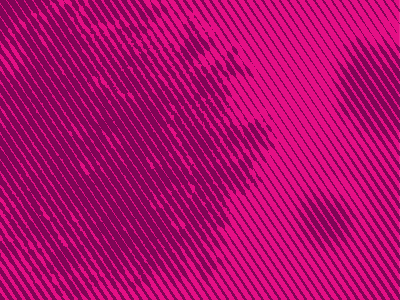 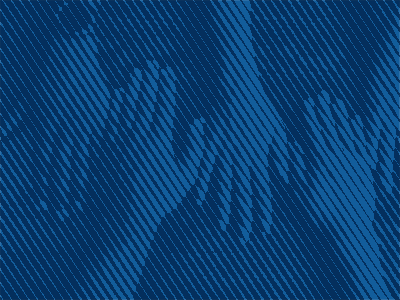 Race in America
By Topic

More than 30% of Americans are fully vaccinated, but vaccinations are slowing 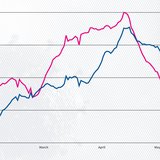 The unemployment rate edged up to 6.1% in April as job growth slowed 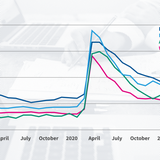 Population change in 2020: The most deaths, fewest births, and fewest new immigrants in a decade 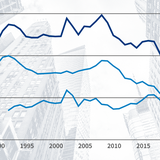 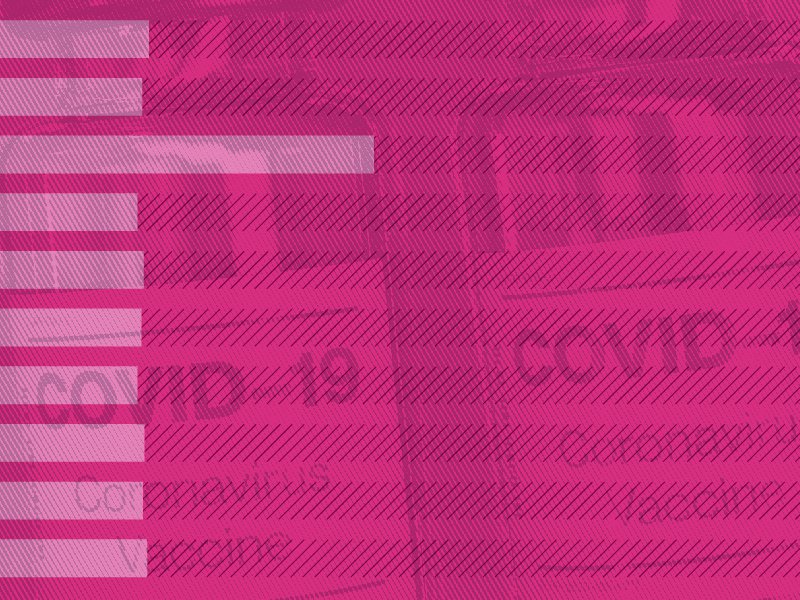 Visualization
How many COVID-19 vaccines have been distributed and taken?
Explore data
View All 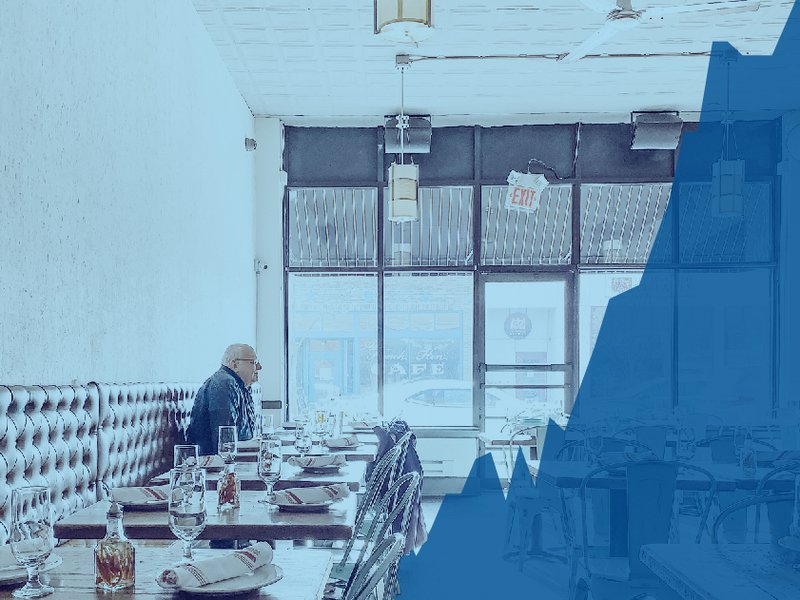 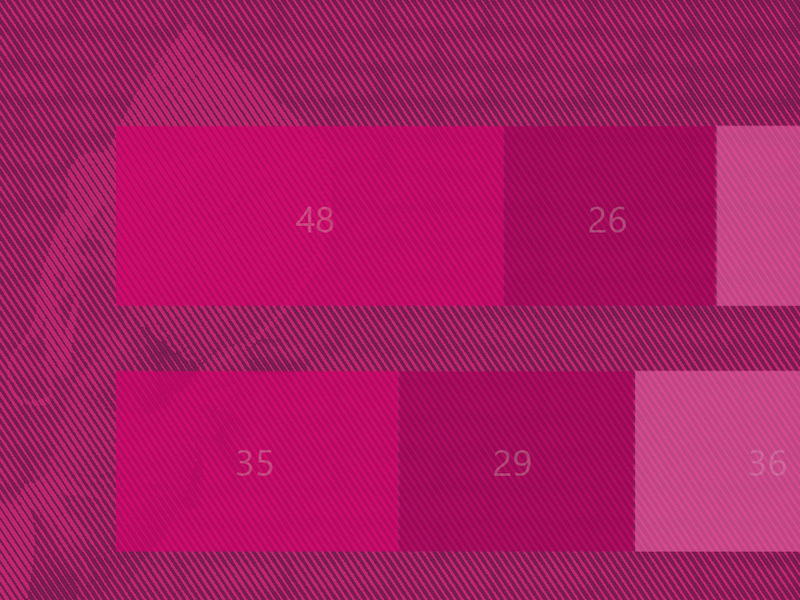 Education
Look at the data on educational progress and challenges.

Healthcare
From health insurance to prescription drug prices, the cost of healthcare has been a political issue for decades.

Immigration
Find data on a range of immigration issues, including information on asylum seekers, DACA, visas, plus border security.

Trade & Tariffs
Trade is an important part of the American economy and a key driver of many industries.

Jobs & Unemployment
The number of new jobs and the unemployment rate are regularly cited in the news, but they’re just part of the picture.

Coronavirus Stats & Data
Track how COVID-19 is spreading in the US, plus key indicators for pandemic recovery.

Race in America
Data shines a spotlight on racial inequities in American life.
By Topic

More than 30% of Americans are fully vaccinated, but vaccinations are slowing

The unemployment rate edged up to 6.1% in April as job growth slowed

Population change in 2020: The most deaths, fewest births, and fewest new immigrants in a decade

Visualization
How many COVID-19 vaccines have been distributed and taken?
Explore data
View All

Depression and anxiety are running rampant in our country today, and a way to alleviate this is to try and relieve the debt that weighs down the average person. Joan is proposing a “Get Out of Debt Plan” that is a step toward this goal and toward trying to bridge the gap between the rich and the poor. Her idea is that if a poor/middle class person will agree to try and improve their lives for one year (stop drinking, doing drugs, smoking, gambling, etc., whatever their struggle might be), then a rich person agrees to pay off their debt up to a certain amount. In order to achieve this, the person would agree to being monitored (i.e., wear a bracelet), which puts surveillance to good use since this would mean consent is given by a person. If they complete their agreement in a year, their debt is paid and they receive a “G.O.O.D. Guy” or “G.O.O.D. Gal” certificate signed by the President (which also stands for “Get.Out.Of.Debt.”). This is a plan that would give people hope and encouragement in trying to start anew which is what they need in such difficult times as these.

Partnering with President Trump, Senator Inhofe passed the largest tax cut in 30+ years and repealed over 1,500 burdensome regulations. In contrast with Obama’s job-killing regulations, the Trump-Inhofe economy created high-paying jobs for Oklahomans, brought the unemployment rate down to historic lows, and lifted millions of people off of food stamps and government welfare. COVID-19 has dealt our nation a major blow, but we will conquer this virus. When we do, U.S. jobs will come roaring back due to the strength of the economy we’ve built.

Get The Latest Data