This is an estimate from the US Fire Administration of firefighters who died in the line of duty. It includes the 344 firefighters who died in the attacks on the World Trade Center and the Pentagon on September 11, 2001. Starting in 2003, per the Hometown Heroes Survivors Benefit Act, it also began automatically counting heart attacks and strokes within 24 hours of engaging in nonroutine or stressful on-duty activities. Previously, firefighters needed to have reported not feeling well while still on duty in order to be included. 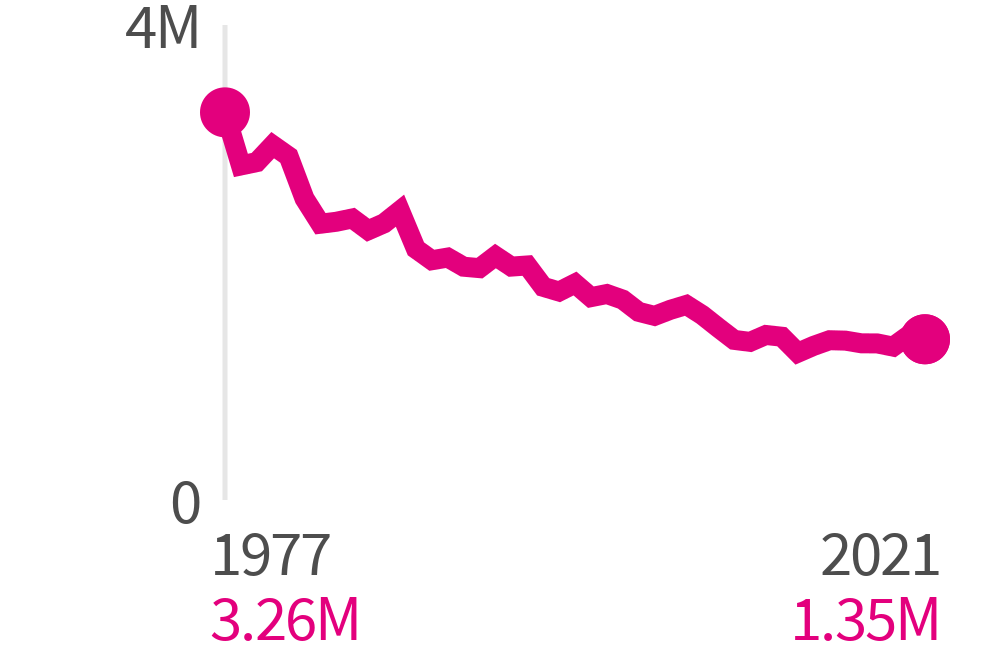 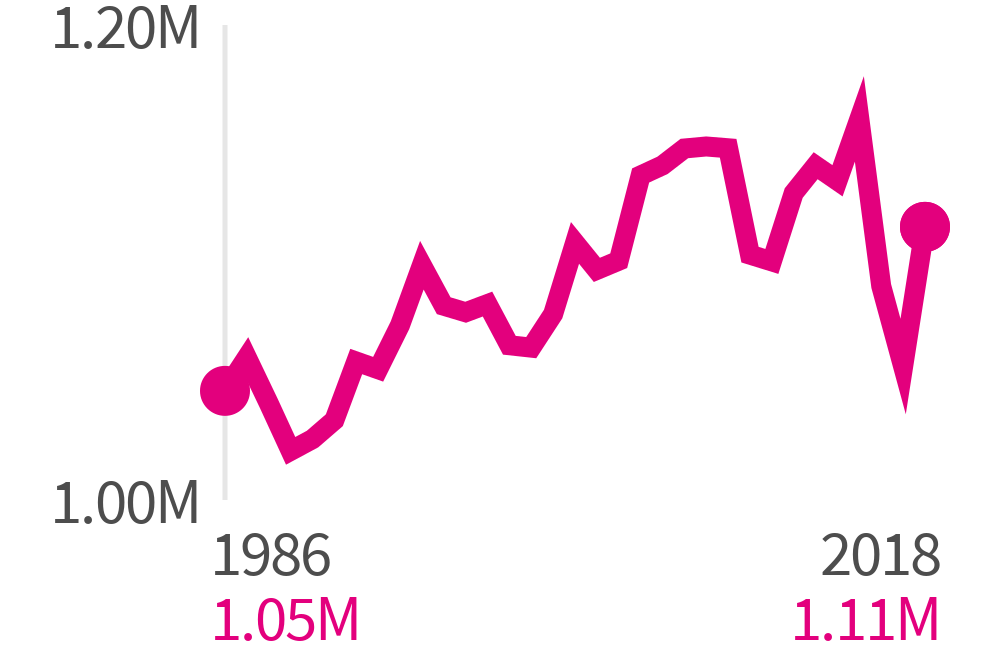 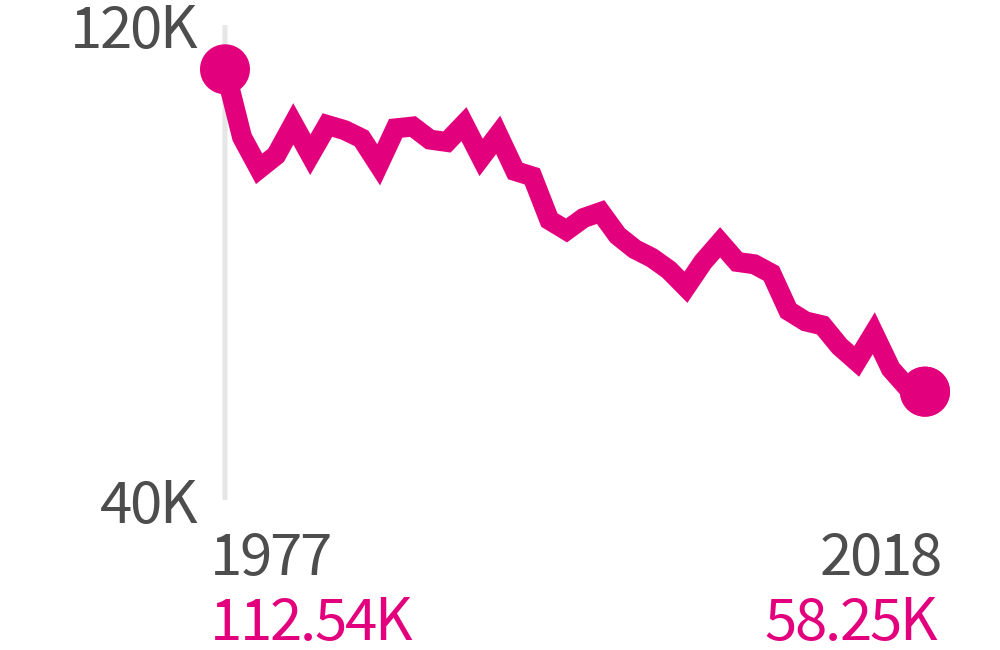