Percent of births to mothers under 18

This statistic shows the share of total births each year that were to mothers under the age of 18, according to reporting from the Centers for Disease Control and Prevention. Young mothers accounted for about 5% of all births from 1983 through 1997 but have since become steadily less common. Young motherhood used to be most frequent among Black Americans, accounting for as much as 11% of all births in 1983. Women under 18 accounted for 1.9% of all births to Black mothers in 2018, less than the rate for Hispanic or Native American mothers.

Understand the state of healthcare in the US

US Health Statistics and Data 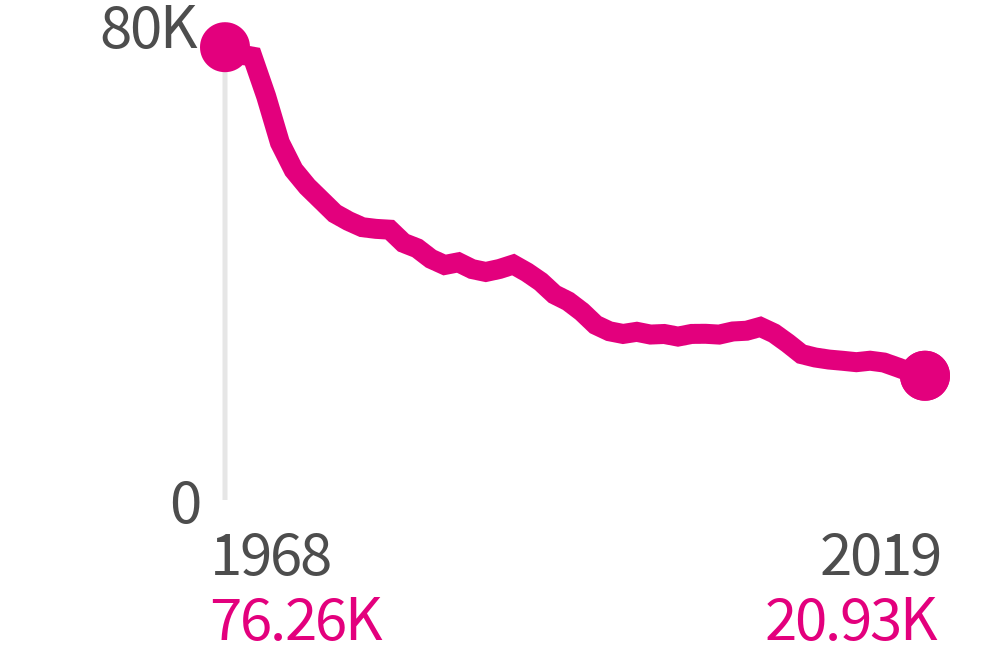 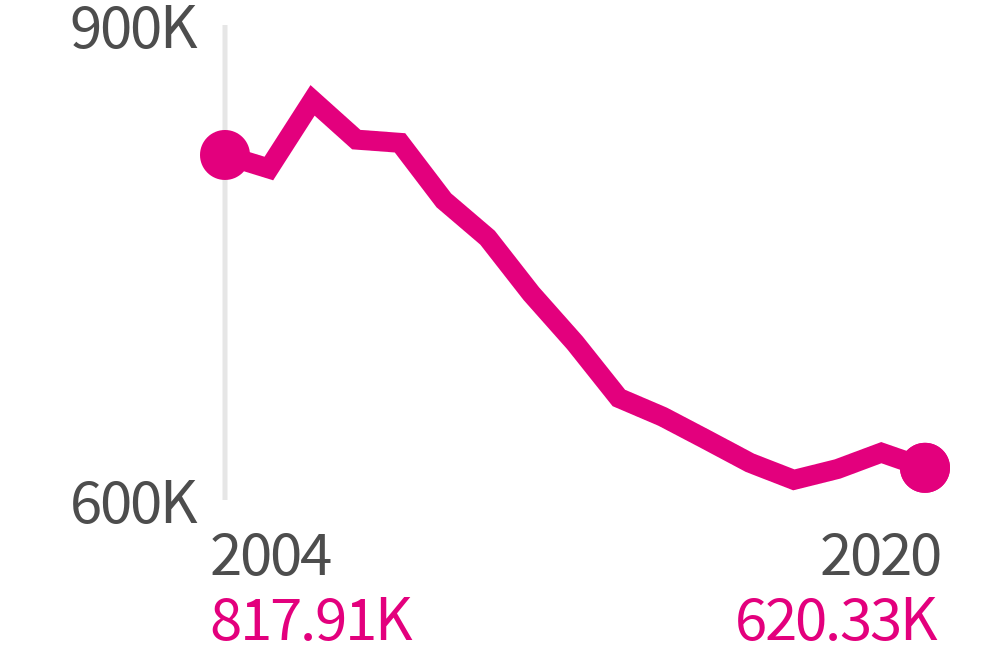 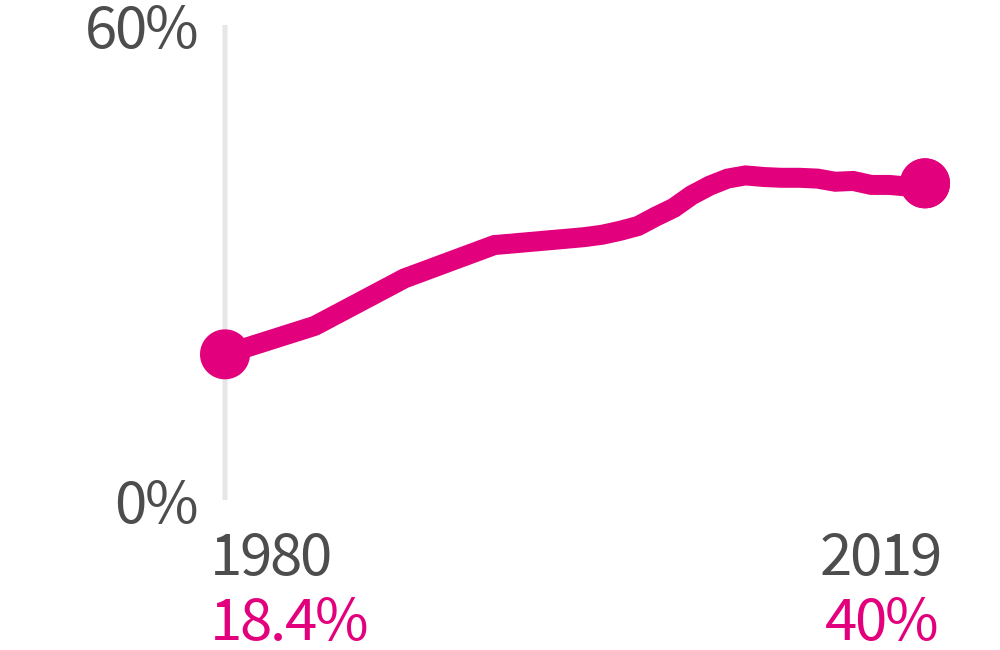 Percent of births that are to unmarried women

Percent of births that are to unmarried women

Explore Percent of births to mothers under 18