Federal and state courts authorized just under 3,000 wiretaps in 2018, down nearly 30% from the peak of authorizations in 2015.

Federal and state courts authorized just under 3,000 wiretaps in 2018, down nearly 30% from the peak of authorizations in 2015. This is according to 2008 to 2018 data from the Administrative Office of the US Courts, which is required to submit a report to Congress summarizing the “applications for orders authorizing or approving the interception of wire, oral, or electronic communications.” These reports do not include a discussion of wiretapping requests, made by the Foreign Intelligence Service which are considered in FISA Courts rather than federal and state courts.

Here is a look at what the 2018 report reveals about how wiretaps break down by jurisdiction and use.

The specifics on each authorization are limited but the data shows how expansive some of these cases may be.

Wiretaps per year by investigated offense

Wiretaps in 2018 led to 7,498 arrests. However, this number is likely to increase as investigations involving wiretaps terminate in following years. Data from 2008 through 2014 suggests that about 40% of these arrests will result in a conviction.

Portable devices represent 96% of all wiretaps applications, with requests focusing on the interception of cell phone communications, text messages, and application software (apps). This has been consistent for the past several years, after portable devices including cell phones rose to prominence in the early 2000s.

Average length and cost is down

The wiretap with the longest time-span that continued into 2018 was a 697-day long state wiretap in Queens. The wiretap was granted 23 extensions as part of a bribery investigation. 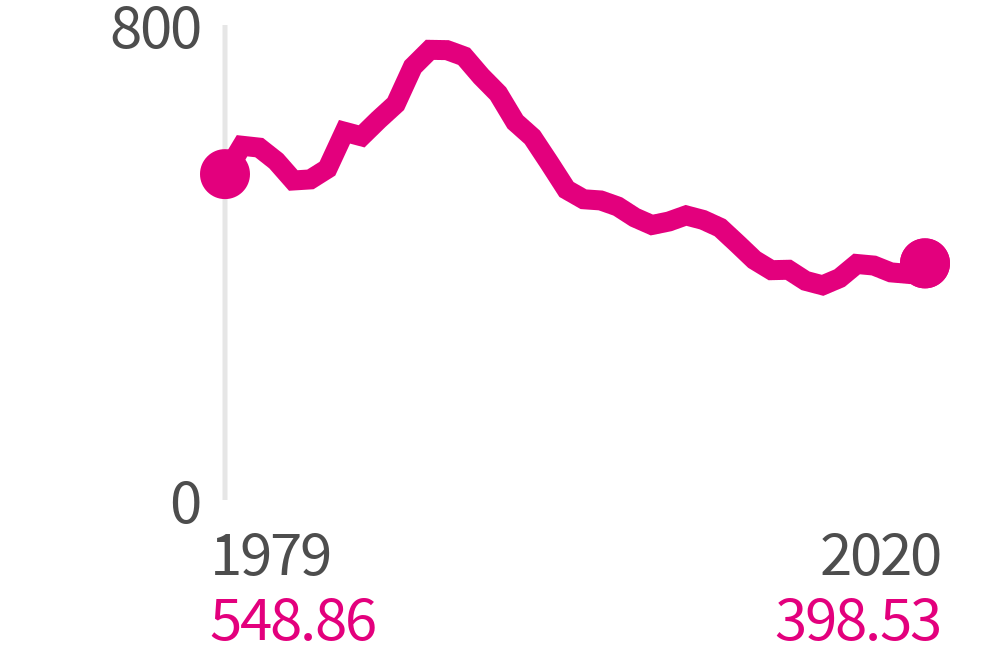