Who are the renters in America?

With a federal eviction moratorium set to expire, here’s a look at renters, a group that makes up more than a third of US households.

A provision of the Coronavirus Aid, Relief and Economic Security (CARES) Act that prevented landlords from evicting their tenants during the pandemic and accompanying recession is expiring on July 25.

The protections only covered tenants in properties that used federal assistance or were backed by federal loans. Coupled with a number of other rent protections implemented at state and local levels, the measure addressed some economic concerns for millions of Americans. According to the latest US Census Household Pulse Survey, 33% of renters have “no or slight confidence” in paying next month’s rent.

Share of renting households of racial and ethnic demographics

A separate Census dataset from 2018 shows that Black households make up 20.2% of all renters in America compared with 8.1% of all homeowners.

Heads of households ages 35 or younger comprise 34.5% of all renters compared with 18.8% of all homeowners.

Who was covered by the federal moratorium on evictions?

In 2019, there were 5 million households renting through the US Department of Housing and Urban Development’s (HUD) various subsidized assistance programs (including public housing, housing-choice vouchers, and Section 8 programs). That’s 11% of the nation’s 43.6 million rent-based households.

The average total household income for those living in HUD residences was $14,835 in 2019. One in 10 HUD-subsidized households earn less than $5,000 per year.

HUD-subsidized households are disproportionately occupied by minorities: 65% have heads-of-households who are Black, Native American, Asian or Pacific Islander, or Hispanic. The percentage of households in which the race of the head of household is white and not Hispanic is almost half that: 33%.

Black households make up 42% of HUD-subsidized rent-based households. Nineteen percent of heads of household are Hispanic.

While the effects of the end of the federal eviction moratorium remains to be seen, it could impact a segment of US households that tend to be economically disadvantaged compared to the rest of the country. The number of evictions could serve as a key indicator of how local economies and their residents are faring during this COVID-19 induced recession. 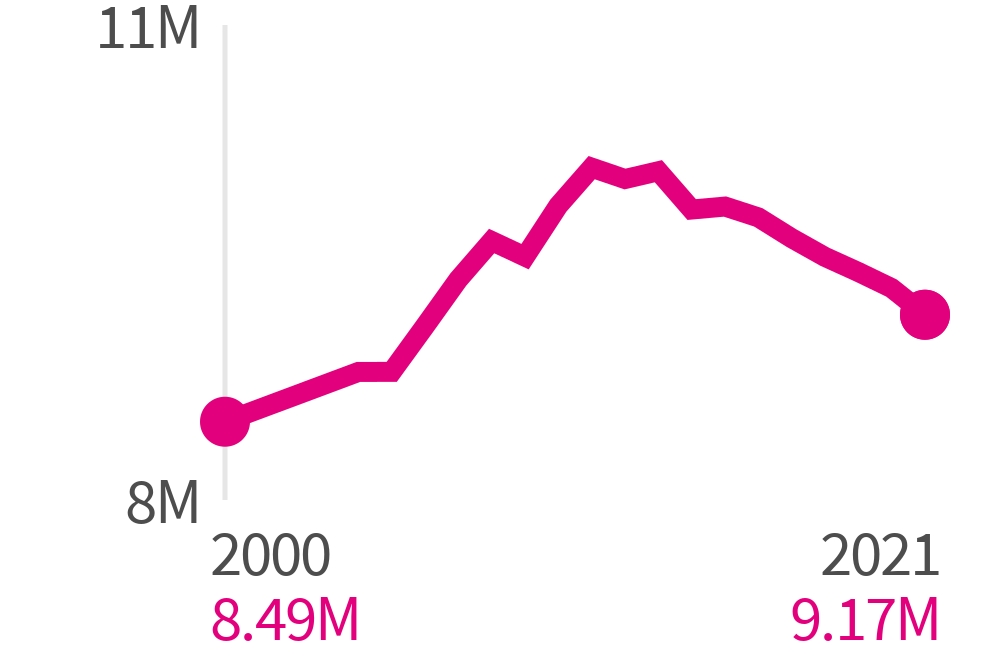 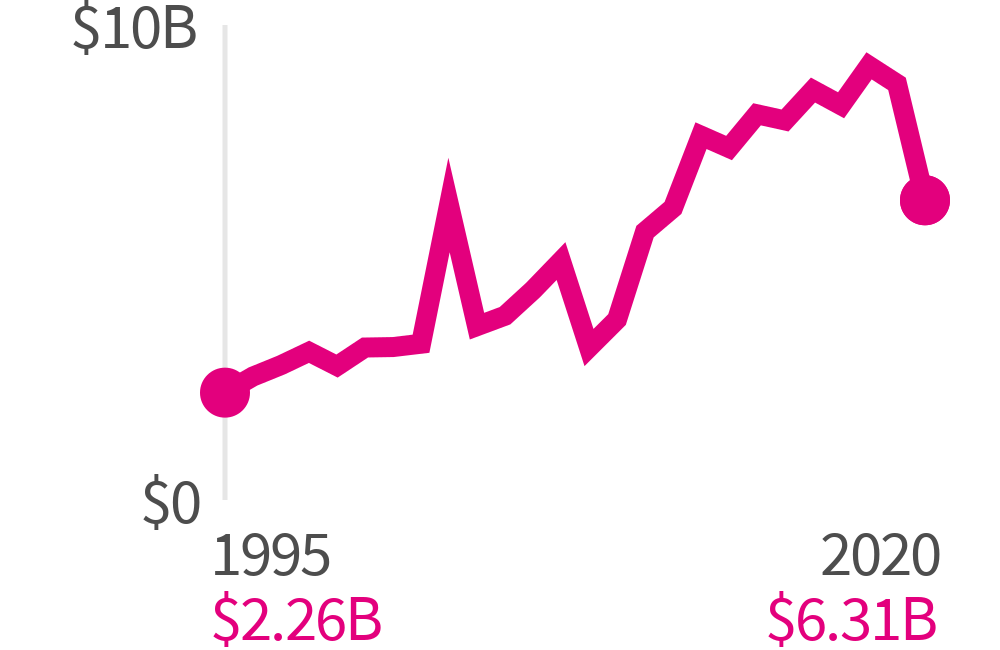