With the $600 unemployment boost ending, state unemployment insurance is unable to cover middle-class spending for food, transportation, and rent in over half the country.

To support the newly unemployed, Congress passed the CARES Act, a $2 trillion federal package enacted to boost the economy. Under one provision, any employee who lost a job due to the pandemic would receive $600 in additional unemployment insurance, on top of state-administered unemployment compensation.

According to the House Committee on Ways & Means, which introduced the CARES Act, the initial intention behind the $600 was to replace 100% of wages for the average worker. The median weekly pay for full-time workers was $957 in first quarter of 2020, according to the Bureau of Labor Statistics (BLS).

The provision is set to expire at the end of July and would return state unemployment programs to regular benefit levels, which differ throughout the country. Without the $600 per week increases, Florida, for instance, provides a maximum of $275 per week, while Massachusetts’s benefits top out at $1,234 weekly.

This impending loss of income for unemployed workers comes as eviction moratoriums throughout the country are ending, COVID-19 cases are rising, and unemployment remains near a record-high.

Intended to offset a loss of income from a job lost due to no fault of the employee, many families use unemployment insurance to help cover basic expenses, such as food, housing, and transportation. With the disparities in jobless benefits and cost of living across the country, families in different states are left with varying abilities to pay for these basic needs.

The average middle-class household (meaning the middle 20% of income earners) spends $4,311 per month, according to the BLS’s 2018 Consumer Expenditure Survey. The three largest expenses are food (13% or $580 per month), housing (35% or $1,488 per month), and transportation (17% or $720 per month). These expenses total 65% of consumer spending and do not include healthcare, education, or putting funds into savings. Without the additional $600, even the maximum unemployment insurance is unable to cover such expenses in any state.

Plus, costs of necessities, especially rent, vary greatly within states. Using the Department of Housing and Urban Development’s fair market rent data — determined by the cost of rents plus utilities slightly below the median of recent movers — it is apparent that the financial impact of unemployment benefits varies by location. In 26 states, the monthly state unemployment insurance is not enough to cover the fair market rent for a two-bedroom apartment and average middle-class spending for food and transportation in any county.

The nation’s largest metro areas tend to have higher costs of living and people living there may find unemployment benefits inadequate. Of the 19 metro areas for which there is data from the Consumer Expenditure Survey, the maximum insurance only covers the average housing, transportation, and food spending in the Boston area, due to Massachusetts’s generous unemployment benefits.

Maximum unemployment and average cost of living in 19 metro areas

While not everyone out of work receives unemployment insurance, a large share of Americans received the benefit this year. According to the CBO, 12% of the labor force and 76% of everyone unemployed received benefits in July.

Who are the renters in America?

Unemployment improved in most states from May to June, but jobless rates remained high compared to last year 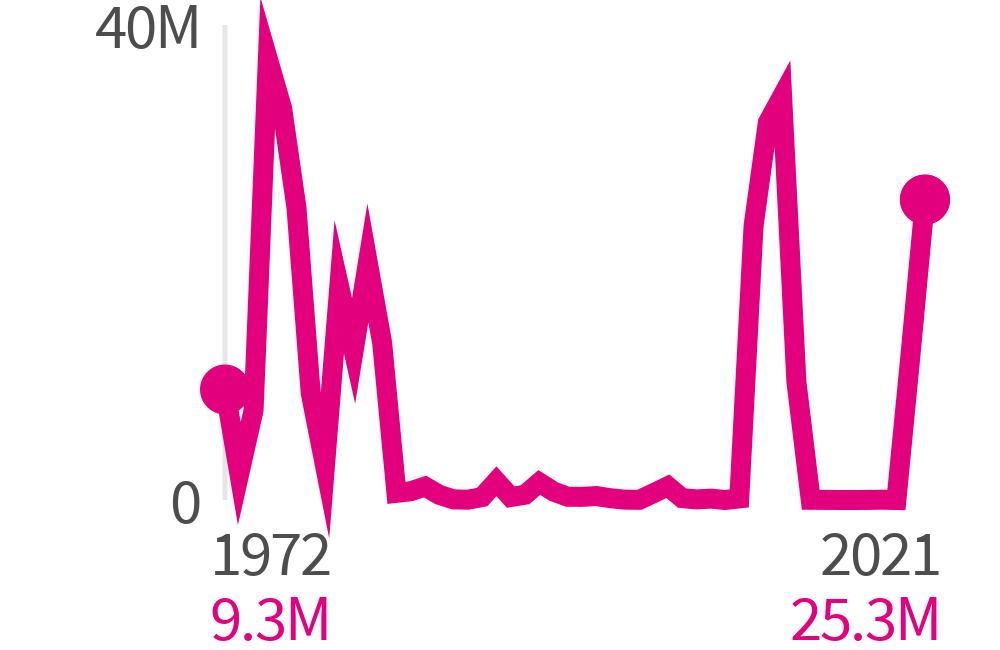 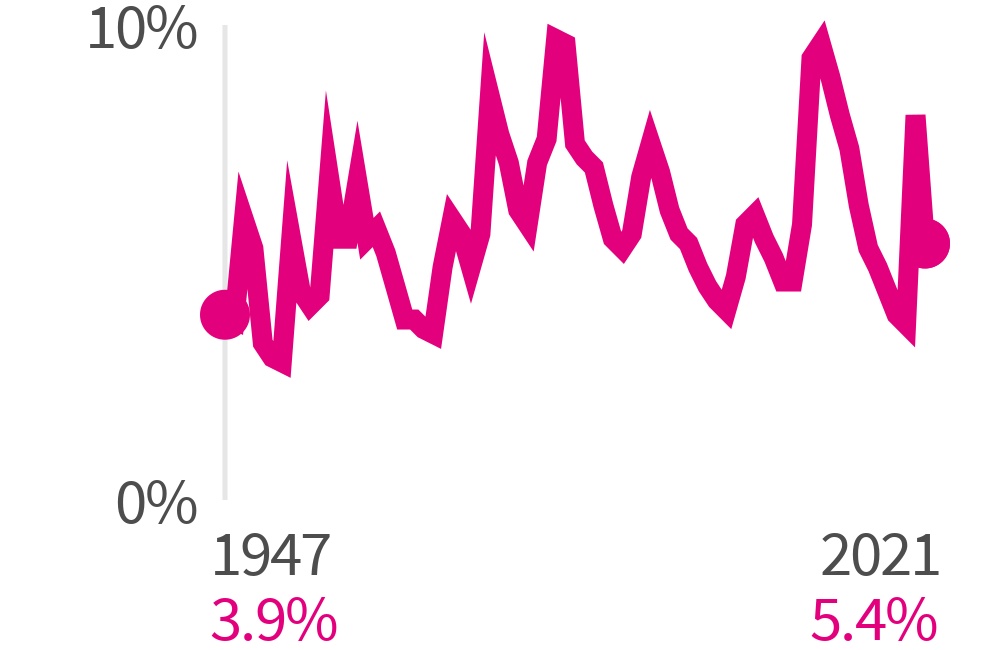