A state-by-state look at how prevalent the food assistance program known as SNAP is across America.

There were 8.5 million fewer people on food stamps in 2018 than in December 2013, when 15.2 percent of residents nationwide — the highest percentage in recent decades — were receiving benefits under the government program.

In October, the percentage of residents receiving food assistance under the program formally known as Supplemental Nutrition Assistance Program (SNAP) stood at 11.8 percent. That’s almost down to the same levels as in April 2009 when temporary increases in benefits and adjustment of rules led to more people receiving funding following the recession.

While the nation’s share of SNAP recipients has fallen in recent years, it hasn’t fallen equally across the country as the federal government provided $60.6 billion last year to help people buy food from places as varied as supermarkets, farmers markets and convenience stores.

On the other end, three states have an increase in the share of SNAP recipients: New Mexico, Nevada and Pennsylvania. Since 2015, New Mexico has led all states in the percentage of food assistance recipients. The District of Columbia and southern states like Mississippi and Louisiana have a history of high rates of participation in SNAP.

The map below shows how participation in SNAP has changed across all counties in the United States since 2000.

What affects the level of SNAP recipients?

In terms of policy, every state has an agency to determine who is eligible to receive SNAP, though policies related to work and income apply.

“Able-bodied adults without dependents” are usually limited to receiving SNAP 3 months during the course of three years, though that time limit can be waived in states (or parts of states) with excess labor force or high rates of unemployment.

Those limits were suspended for a year and a half after the passage of the 2009 stimulus package (American Recovery and Reinvestment Act) and continued in subsequent years in a number of states. As of the last quarter of 2018, 17 states had no time limit waivers, while four states — Alaska, Louisiana, Nevada and New Mexico — along with the District of Columbia, Guam and the Virgin Islands have waivers covering every area.

A proposal to enforce stricter work requirements to receive the benefits were ultimately not included in the 2018 farm bill.

Events, both seasonal and unexpected, also factor significantly in food assistance, as evidenced in the graph. Alaska’s SNAP participation rate fluctuates based on the size of Permanent Fund payments issued to residents from the state’s oil revenues.

In 2005, the nationwide rate spiked after Hurricane Katrina. In October 2008, 50 percent of Louisiana residents received benefits, much of that as emergency funds for Hurricane Ike.

In October 2017, the nationwide percentage of SNAP usage rose to 14 percent from 12.8 just the month before because of hurricane-related spikes in Texas and Florida.

How is SNAP funded and allotted?

The federal government pays for all SNAP benefits, though it splits administrative costs with each state.

The program saw benefits increase by nearly 50 percent from 2008 to 2009 following an expansion of benefits in the American Recovery and Reinvestment Act of 2009, which increased monthly benefits through 2013. 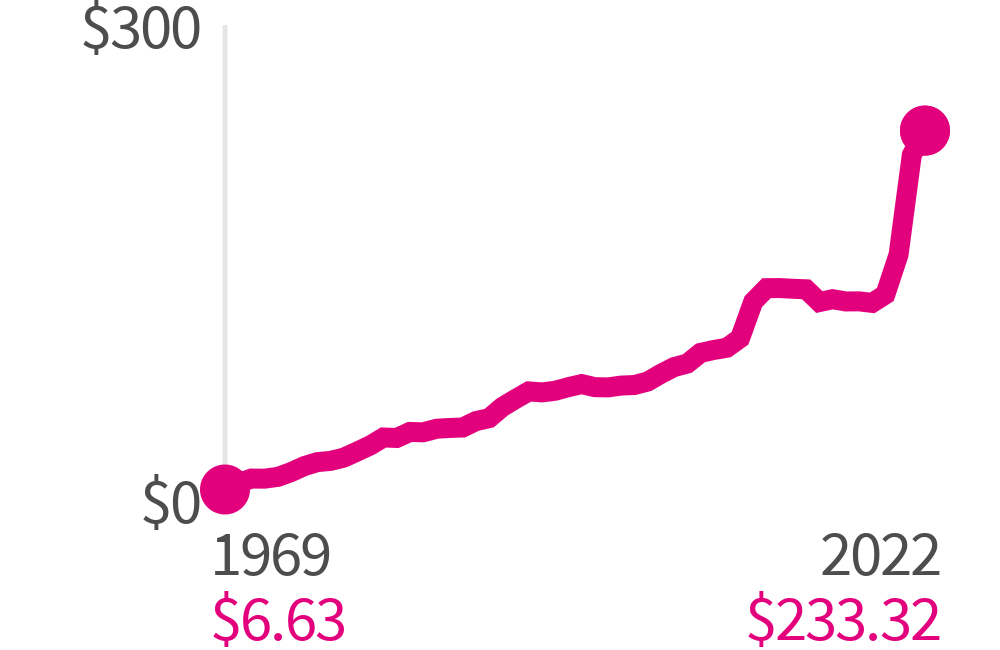 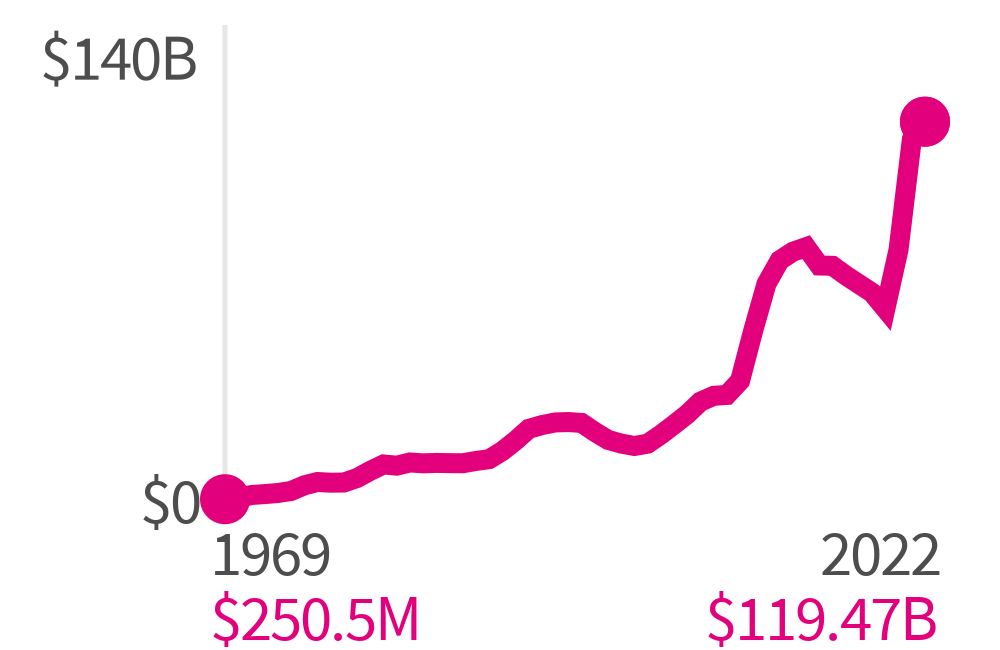 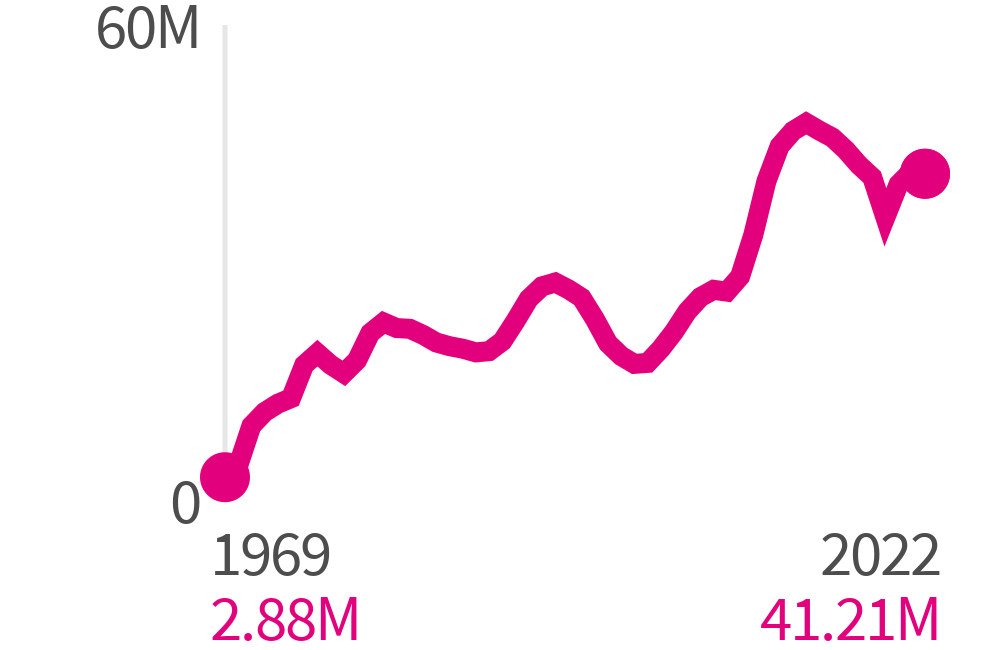