How many troops are deployed in the Middle East?

In short, the data to fully answer this question isn’t available, though based on available government data and documents, there may be over 80,000 military personnel in the region.

In the past year, the United States’ military presence has changed in the Middle East, most recently with the deployment of 3,500 troops from North Carolina’s Fort Bragg in response to an early January drone strike in Iraq that killed Iran’s top military leader.

That adds to the thousands of troops already in the region. But exactly how many Americans are currently deployed to the Middle East?

In short, the data to fully answer this question isn’t available, though based on available government data and documents, there may be over 80,000 military personnel in the region.

As of June 2019, there were approximately 60,000 to 80,000 troops in the region, according to the Department of Defense. But as noted in a report this month from the nonpartisan Congressional Research Service: “Precise figures of deployed U.S. personnel are difficult to determine due to unit rotations in and out of a given theater.”

Since 2008, the Pentagon has published where military and civilian personnel are. That information was released quarterly starting in December 2013 .

Outside of official military operations, however, Defense Department data does show a personnel decrease in other countries in the region. In September 2008, the US military had 76,000 employees stationed across six nations: Bahrain, Kuwait, Qatar, Saudi Arabia, Turkey, and the United Arab Emirates. These employees made up 16% of the 484,000 US military personnel stationed abroad. By September 2019, there were just under 10,000 total in these countries, or about 4% of all military personnel overseas.

The Defense Department’s annual budget requests fill in some of the blanks regarding Afghanistan, Iraq, and Syria as the documents weigh budget requests against previous and anticipated troop levels. The latest budget request, published in March 2019, estimated the average number of troops between October 2018 and September 2019 in Afghanistan (12,000), Iraq and Syria (both 5,800), and support troops nearby (60,000).

These projections were made before significant events. Among them are a series of incidents involving Iran, including protests at the US Embassy in Baghdad in December and the drone strike against Iranian General Qasem Soleimani in January. The next data quarterly release will show personnel levels as of December 2019. The data may reflect some of the deployments to the region since the fall, including 3,5000 forces sent to the area following a September 14 drone attack on a Saudi Arabian oilfield, of which Iran denied involvement. In addition to military personnel data, foreign aid data also shows US investment in the region. Six countries – Iraq, Afghanistan, Syria, Turkey, Iran, and Saudi Arabia – accounted for 8.7% or $3.5 billion of worldwide foreign aid in 2018. Those nations accounted for $14.6 billion or 31.2% of the total foreign aid in 2009. 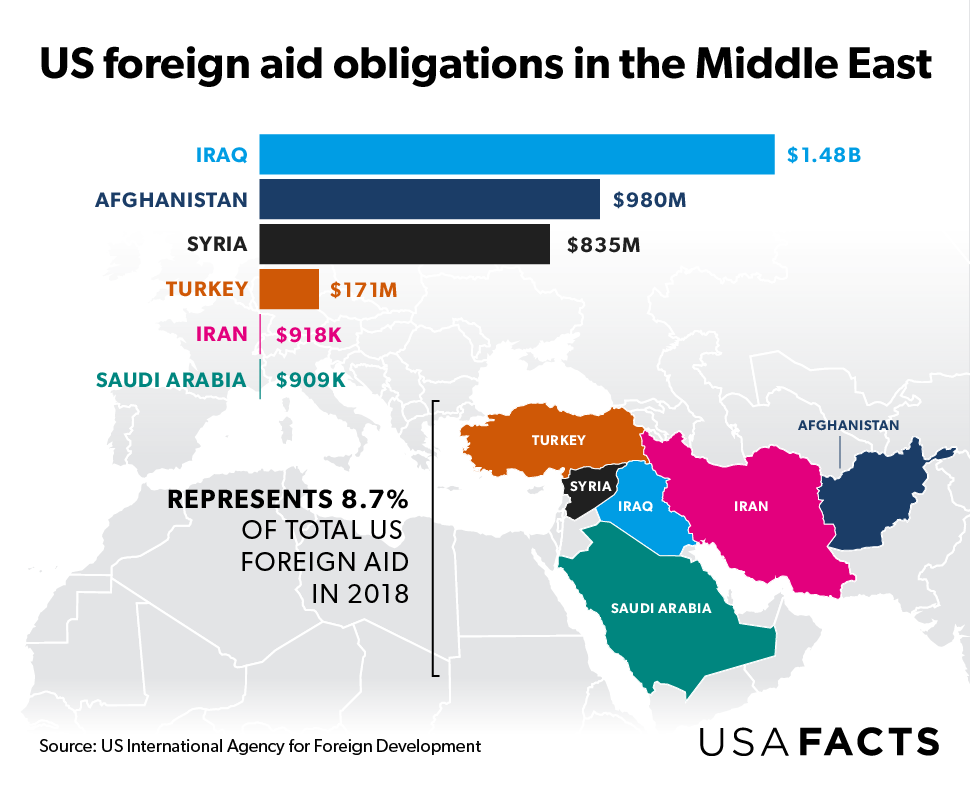 While the Pentagon’s quarterly personnel data reports and foreign aid data may not show the full scale of involvement in the Middle East, it does serve as a starting point for understanding the priorities of the administration. 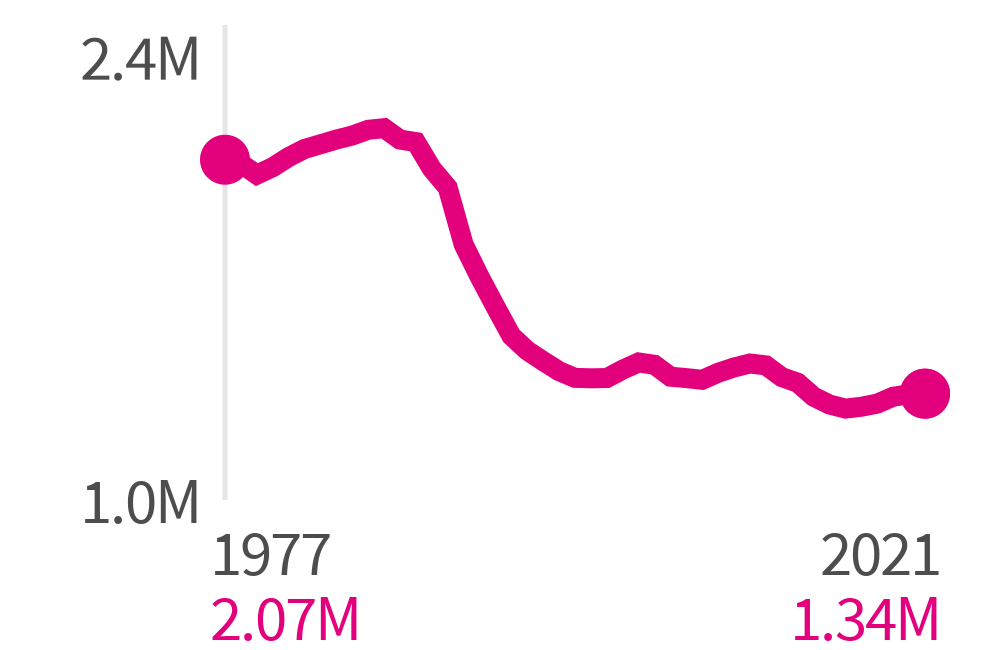 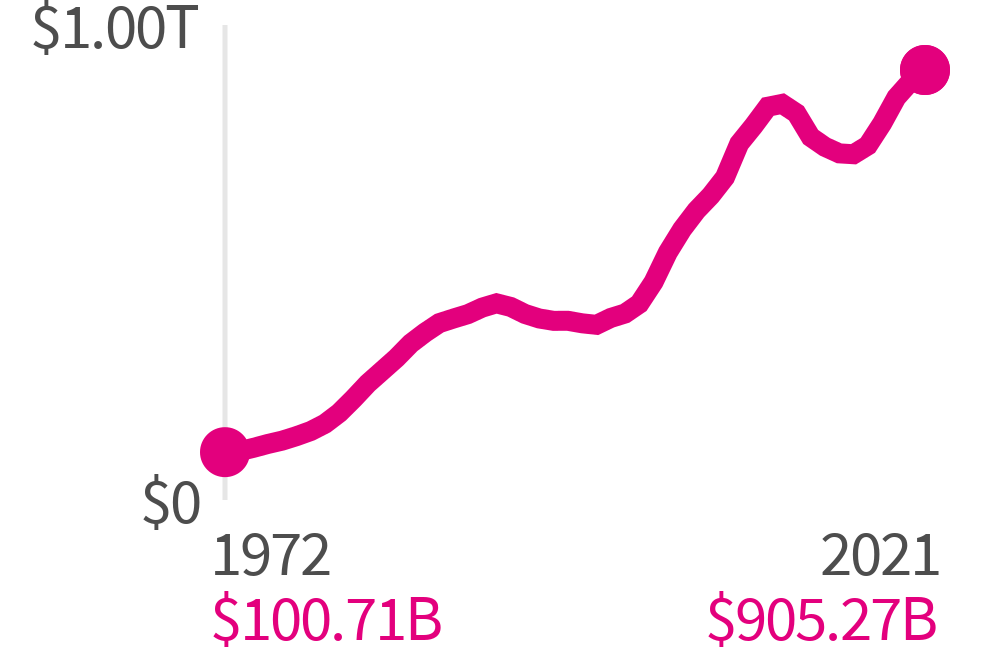