How will the House tax bill affect the American people?

The tables below show the effects of the recently passed House tax legislation across various family types and income groups (to see the impact of the Senate legislation, click here). Tables are prepared using the official score provided by the Joint Committee on Taxation (JCT) for fiscal year 2019. Choose a family type and income quintile to learn more! 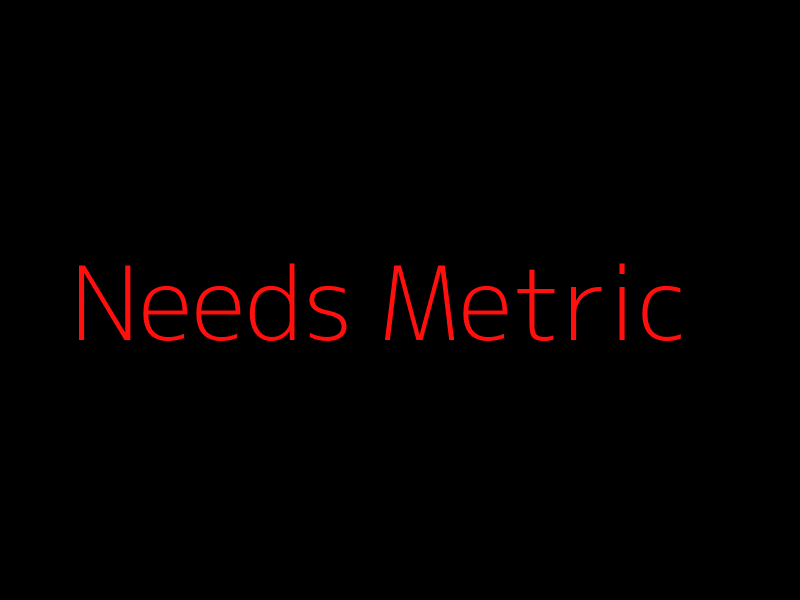 We begin with the official revenue score of each tax provision provided by the Joint Committee on Taxation for fiscal year 2019. Each JCT revenue category amount is allocated to each family economic unit in our microdata set using an allocator. Most of the allocators are created using a tax calculator that simulates the change in tax liability for each provision for each of the records in the microdata set. Specifically, the calculator first calculates tax liability under current law and then incrementally adds each major provision to get the tax change from that provision. The order is identical to the order presented for major provisions by JCT in its revenue score with the exception of AMT repeal, which is the second provision (based on correspondence with the committee.) We use tax year 2019 law in the calculator as the allocators for the fiscal year 2019 JCT scores.

The provisions and their allocators for the House bill are as follows along with their fiscal year 2019 JCT-estimated amount:

The House bill would collapse the current seven tax brackets into four tax brackets with rates of 12%, 25%, 35%, and 39.6%. The 12% bracket would phase-out for tax returns with incomes exceeding $1.2 million for married couples ($1 million for single returns). The tax calculator simulates new tax liabilities under these new rates and brackets and then subtracts this new tax liability from the current law liability. This difference in simulated tax liability of current law versus post-rate/bracket changes for each record in the microdata is used to allocate the JCT total for rate and bracket changes.

The House bill would eliminate the alternative minimum tax (AMT). The tax calculator simulates new tax liabilities with a repeal of AMT in addition to the rate and bracket changes described above. The difference between the simulated tax liability before and after AMT repeal for each record in the microdata is used to allocate the JCT total for AMT repeal.

The House bill would reduce the maximum tax rate on some portion of pass-through business income to 25%. Based on the JCT description of the provision, we assume that 30% of pass-through income (defined as S-corp, partnership, and sole proprietor income) would be eligible for the lower rate. The difference between the simulated tax liability before and after the 25% maximum rate on business income is used to allocate the JCT total for the new 25% maximum rate.

The House bill would eliminate some tax preferences for education and consolidate others. The deduction for student loan interest would be eliminated along with the deduction for tuition and fees paid and the lifetime learning credit. An expanded refundable American Opportunity Credit would remain with an additional fifth year of eligibility added. The difference between the simulated tax liability before and after the education tax changes is used to allocate the JCT total for the education tax changes (the total of all of them). It should be noted that for this category, unlike the others, there are both taxpayers facing tax increases and tax decreases within this category.

Reform of itemized deductions and repeal of certain adjustments (+$104.0 billion)

The House bill would repeal all itemized deductions with the exception of deductions for charity, mortgage interest, and real estate taxes paid. In addition to these changes, the deduction for real estate taxes paid would be capped at $10,000. The bill would also repeal some adjustments (i.e., above-the-line deductions) such as those for educator expenses and moving expenses. The bill would also repeal the limitation on itemized deductions (i.e., the so-called Pease provision) currently in place for high-income taxpayers. The difference between the simulated tax liability before and after the changes to itemized deductions and certain adjustments is used to allocate the JCT total for the proposed tax changes (the total of all of them).

The House bill contains some other relatively small tax changes that would affect individual income tax collections. These include the following with FY 2019 values:

Modify exclusion of gain from sale of a principal residence ($1.7 billion) – allocated based on owner-occupied home value

Repeal of exclusion for employee achievement awards, etc. ($0.3 billion) – allocated based on wages

Repeal of exclusion for qualified moving expense reimbursement ($0.6 billion) – allocated based on wages

Modification of rules relating to hardship withdrawals from cash or deferred arrangements ($0.1 billion) – allocated based on retirement income

The House bill contains a small amount of other tax changes affecting tax-exempt organizations. These changes are allocated to family economic units on a per capita basis.